The reason behind this is that WWE wants a gap of about one month between their three back to back big stadium shows.

Money In The Bank 2022 will take place at the Allegiant Stadium in Paradise, Nevada on July 2nd.

SummerSlam 2022 will take place on July 30th at the Nissan Stadium in Nashville. This is the first time SummerSlam is taking place in Tennessee.

Then on September 3rd, WWE will go to the UK for a show at Principality Stadium in Cardiff, Wales.

WWE is debuting a new SummerSlam logo this year. You can check it out below: 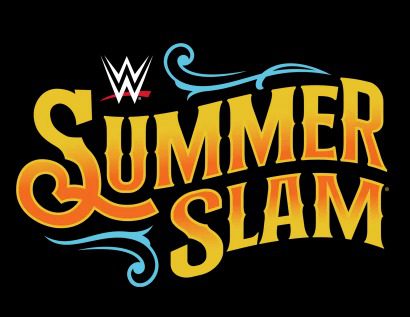 Also Read: Brock Lesnar Reveals What He Has Been Doing Since His WrestleMania 38 Loss

It was broadcasted from the Bradley Center in Milwaukee, Wisconsin and featured matches, interviews & segments, on the road to the ‘WWF Insurrextion 2001’ PPV.

4. The APA vs. Crash & Hardcore Holly