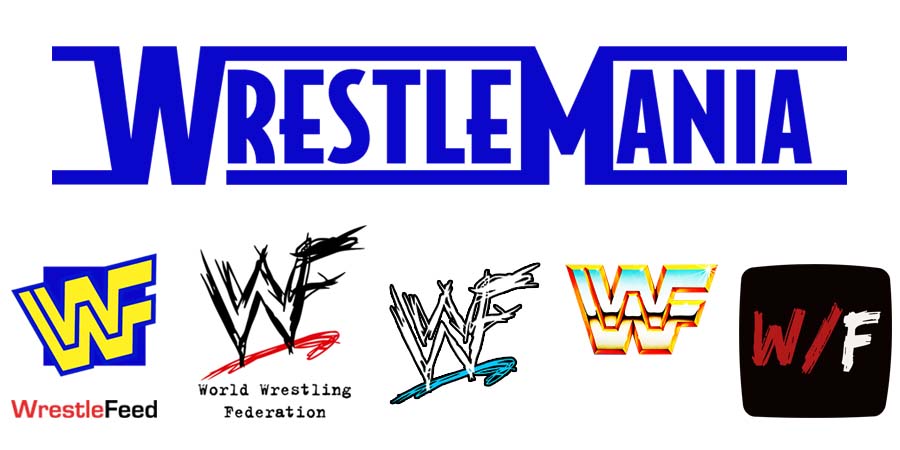 • WWE Reveals The WrestleMania 38 Set In An Epic Way (Video)

WWE is promoting WrestleMania 38 as the most Stupendous WrestleMania in history and the event is almost here!

The show will take place on Saturday & Sunday at the AT&T Stadium, with around 64,000 fans expected on EACH night.

Below is a photo of the set: 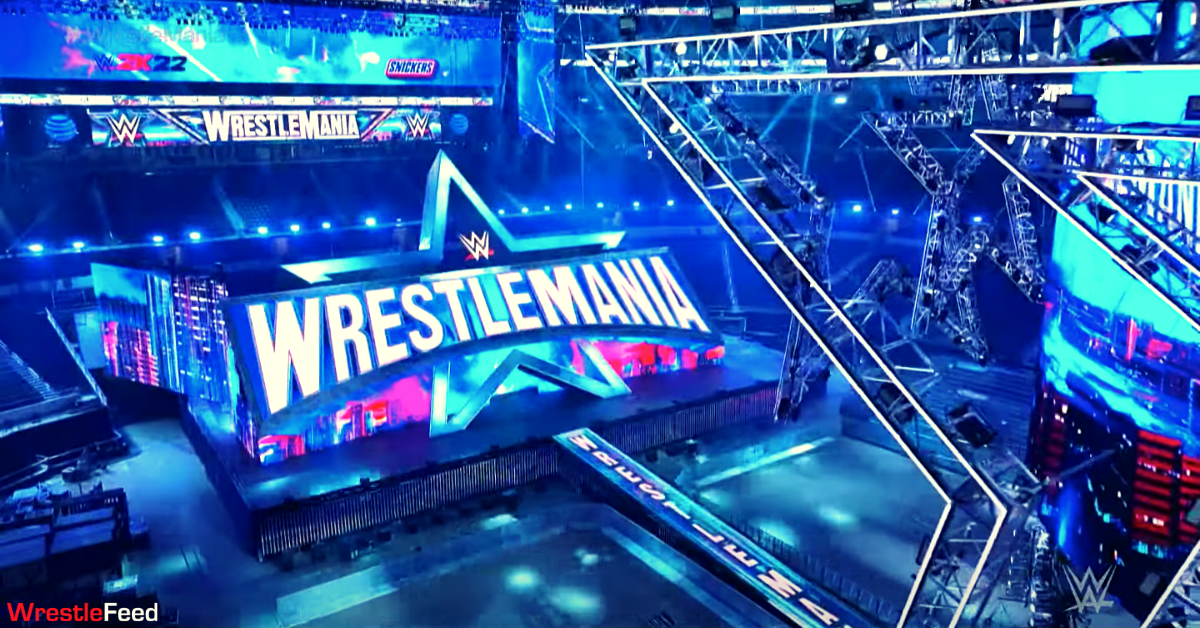 You can watch the reveal below:

During an interview with D Magazine, Stephanie McMahon said the following about the future of WrestleMania as a 2-night event:

It was broadcasted from the Kemper Arena in Kansas City, Missouri and featured pre-taped matches, interviews & storyline segments on the road to the ‘WWE WrestleMania 22’ PPV.