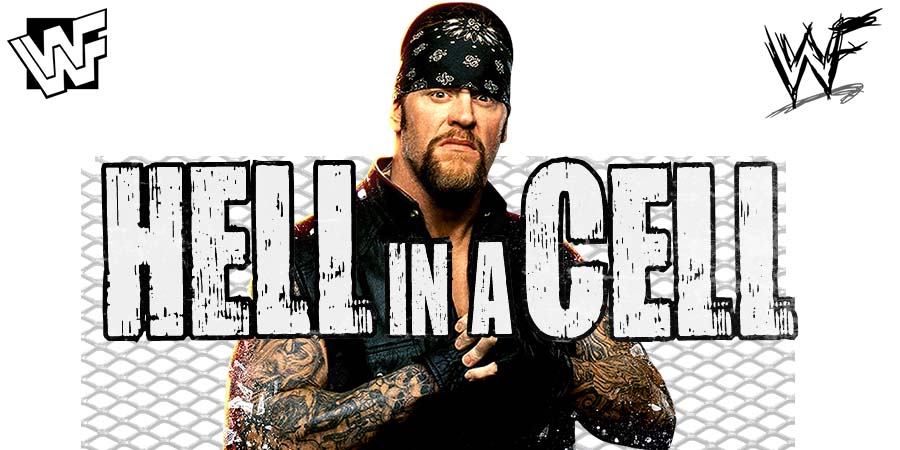 • WWE Reveals Their List Of 5 Best Hell In A Cell Matches Ever – Ranks Last Year’s Match Higher Than Undertaker vs. Mankind

WWE has revealed their list of ‘5 Best Hell In A Cell Matches Ever’ and you can check it out below:

3. The Undertaker vs. Triple H (WrestleMania 28)

These #HIAC matches were some for the ages…

As you can see in the list, WWE ranked last year’s match between The New Day & The Usos higher than the legendary encounter between The Undertaker and Mankind.

Now of course today’s fans will talk about how The New Day vs. The Usos was a better ‘actual match’ whereas Taker-Mankind is known for only 2 spots, but is ‘Professional Wrestling’ really about counting moves and actual wrestling? And is Hell In A Cell about having ‘good matches’ or having ‘brutality’?

Well, if you’re an active member of our Facebook community, you would know the answer 😉

Also, there are several other Hell In A Cell matches that can take the spot that The New Day vs. The Usos have on that list. Want a couple of examples? Well, you can check them out below:

WWE wanting to show that their current stuff is just as good as their old stuff is not surprising.

WWE recently released a list of ’10 Best Factions Of All Time’ and you can check it out below:

Here are the top 10 factions of all time! Which one is your favorite? ?

This was just another attempt by WWE to rewrite history and try to promote their current stuff over the past legendary stuff. That’s why The Shield has been ranked above groups like the nWo, Four Horsemen, Evolution, DX…

Also, a developmental NXT faction (Undisputed Era) is in their top 10 list, but not a stable like Nation of Domination.