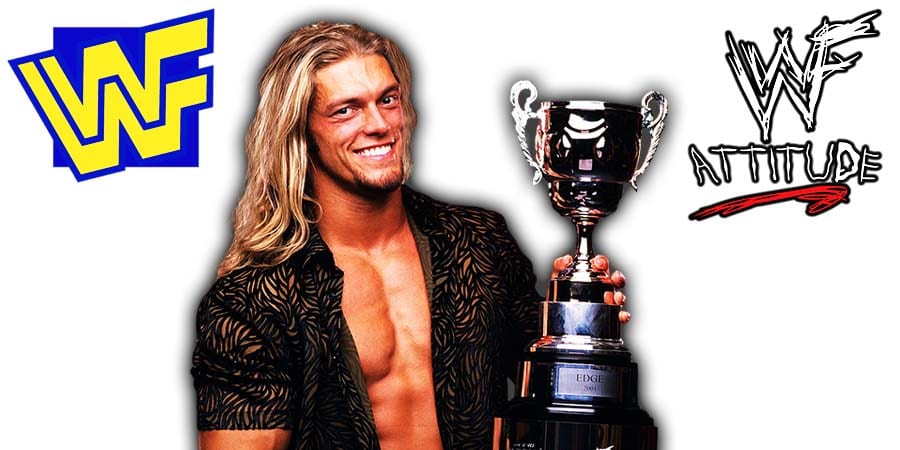 • ON THIS DAY IN WRESTLING HISTORY (January 5, 1985) – Championship Wrestling From Georgia

So therefore Ole Anderson received a separate morning time slot on TBS for his new promotion ‘Championship Wrestling From Georgia’, that had several NWA Wrestling Superstars on their show.

– Post-match interview in which the Long Riders

As we have noted multiple times before, WWE Hall of Famer Edge is slated to return to in-ring action after 9 years on the Road to WrestleMania 36.

Despite Edge turning down reports of his comeback, multiple sources have confirmed that a deal has been signed between WWE and Edge.

As a matter of fact, WWE has even begun planting seeds for his return.

On last week’s episode of RAW, Randy Orton talked about Edge being forced to retire in his promo while he was faking his knee injury.

According to Brad Shepard, this wasn’t a coincidence that Edge got mentioned in a promo right around the time his return is being planned:

“A source in WWE told me it wasn’t a coincidence that Randy Orton mentioned Edge’s name during a promo on RAW.”

Also Read: After John Cena, Another Name Is Being Discussed As Edge’s Opponent For WrestleMania 36