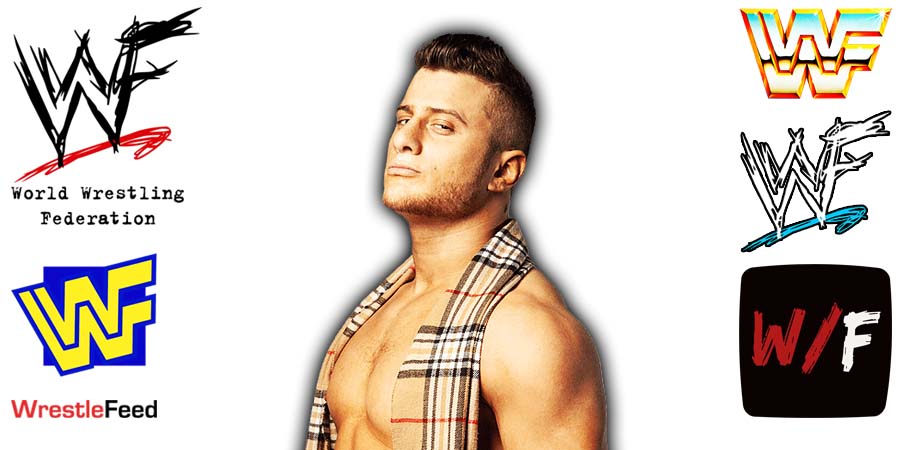 A few months back, MJF cut a promo on AEW President Tony Khan, where he complained about not getting paid enough despite being one of the top stars in the company.

After being away from AEW programming for a while, he returned at the All Out pay-per-view and became the #1 contender for the AEW World Championship.

Later, he revealed in an interview that Tony gave him a pay raise and he didn’t have to sign any contract extension for it. His AEW contract is still set to expire at the start of 2024.

According to the Wrestling Observer, MJF is making over $1 million per year now:

“MJF did an interview with Ariel Helwani to promote the Arthur Ashe Stadium show. He said that he got a huge raise in pay to return.

Based on things we heard, it’s more than $1 million per year.”

Speaking of MJF, he was spotted with WWE SmackDown Women’s Champion Liv Morgan. Below are a couple of photos (one of them also includes former WWE Diva Lana): 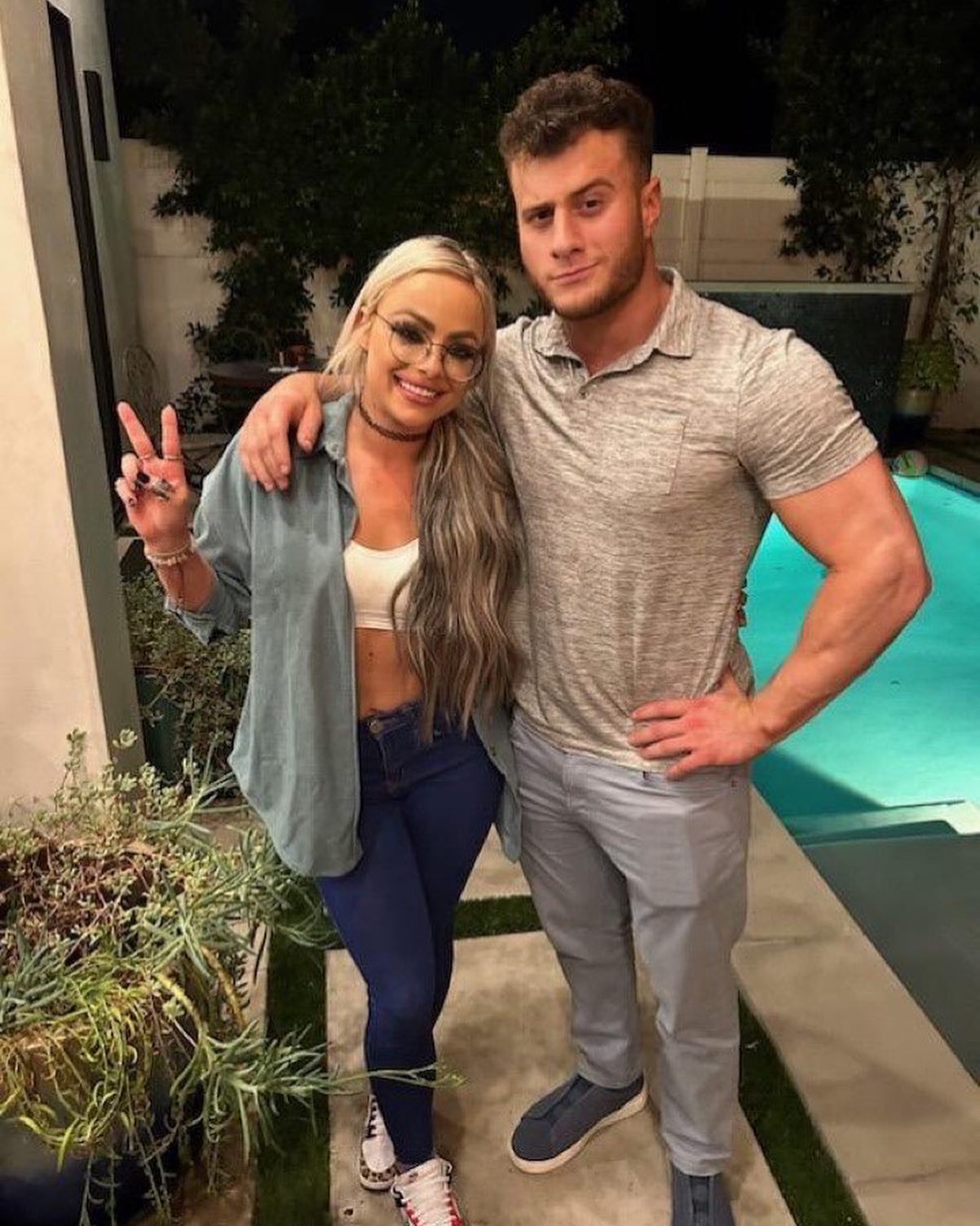 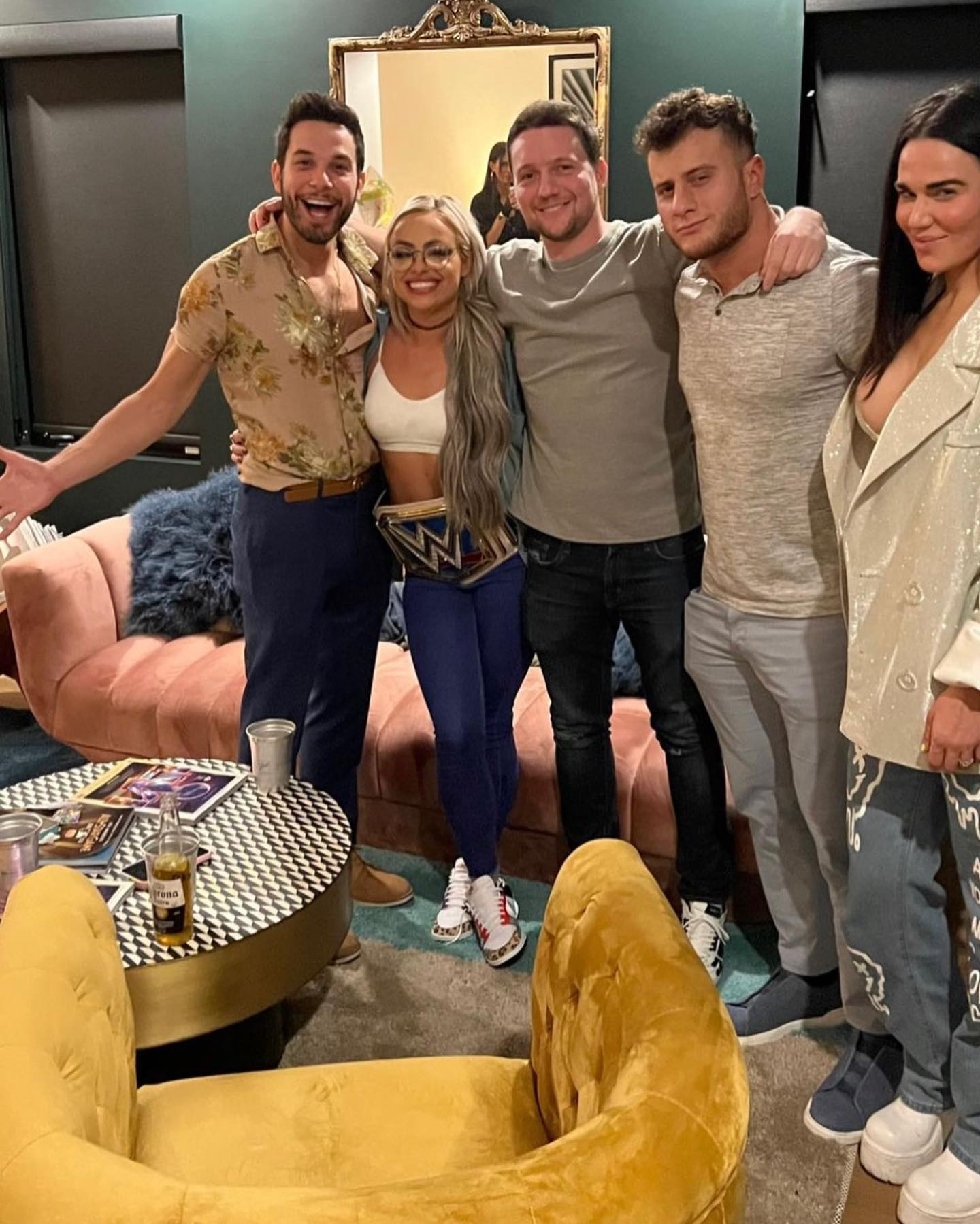 It was broadcasted from the Civic Center in Wheeling, West Virginia and featured pre-taped matches, promos & storyline segments on the road to the ‘WWF Survivor Series 1989’ PPV.

The Ultimate Warrior vs. John Weiss