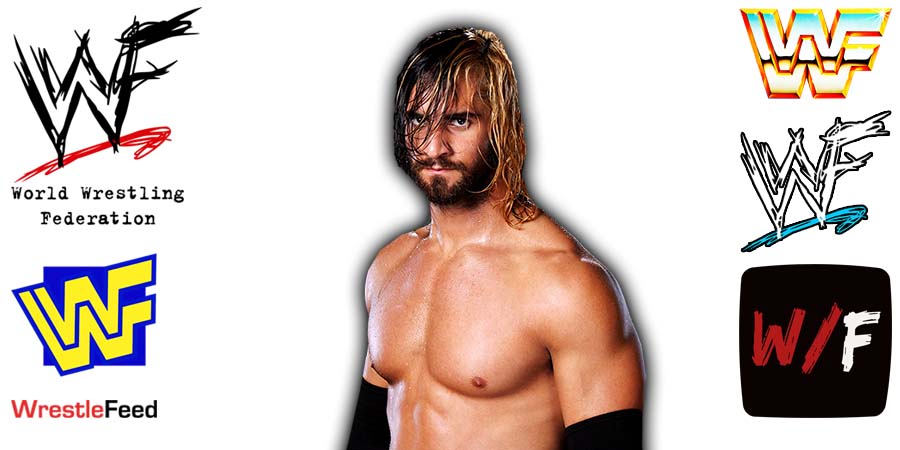 Now, we can confirm that he has changed his hairstyle. Rollins was seen sporting his new blonde look at Sheamus’ wedding.

Check out the new hairstyle of Seth Rollins pic.twitter.com/K31Z4ZLRzD

He will appear on next Friday’s LIVE episode of AEW Rampage. He will be the Guest Commentator on that night.

Speaking of next Friday’s Rampage, the winner of Orange Cassidy (c) vs. Luchasaurus vs. Rey Fenix match for the All-Atlantic Championship on Wednesday’s Dynamite will have their “Dream Match” on Friday.

– Below are the results from Friday’s episode of NXT Level Up:

– Jade Cargill (c) vs. Marina Shafir for the TBS Women’s Championship has been announced for Wednesday’s Dynamite.

– Season 3 of Young Rock will begin next week. It will premiere next Friday at 8:30 PM EST.

The tagline of the event was “The future of professional wrestling is here and now”.

The Misfits In Action defeated The Perfect Event