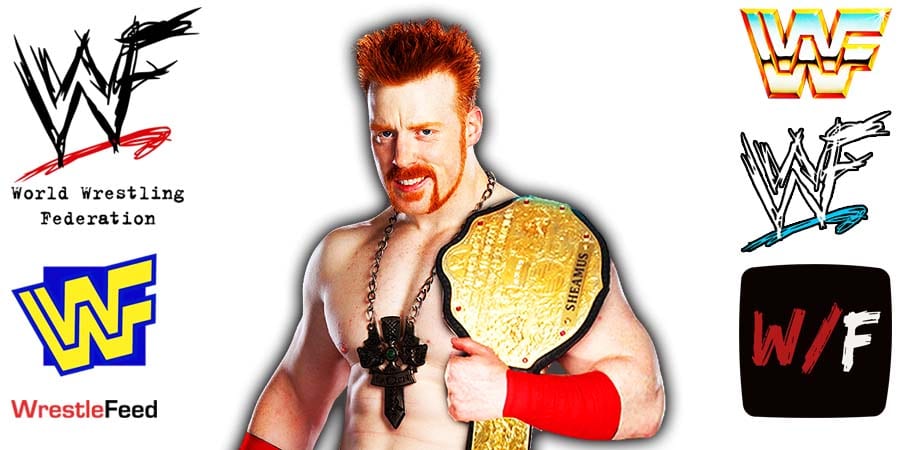 After the match, The Bloodline brutally assaulted The Celtic Warrior and smashed his arm with a Steel Chair multiple times.

WWE then issued the following update on the leader of The Brawling Brutes:

“Due to the attack by The Bloodline, Sheamus has a non-displaced fracture near his elbow and is still under observation.”

Sheamus was temporarily written off WWE programming because he’s getting married.

He married his longtime girlfriend Isabella Revilla yesterday, with Drew McIntyre being the best man at the wedding. 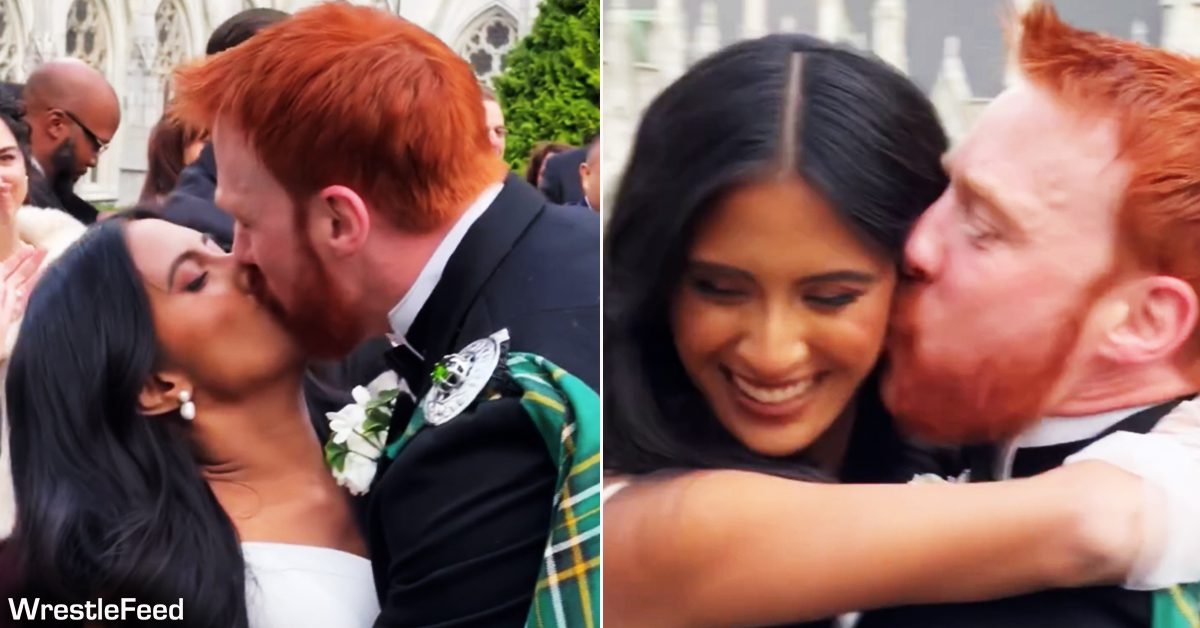 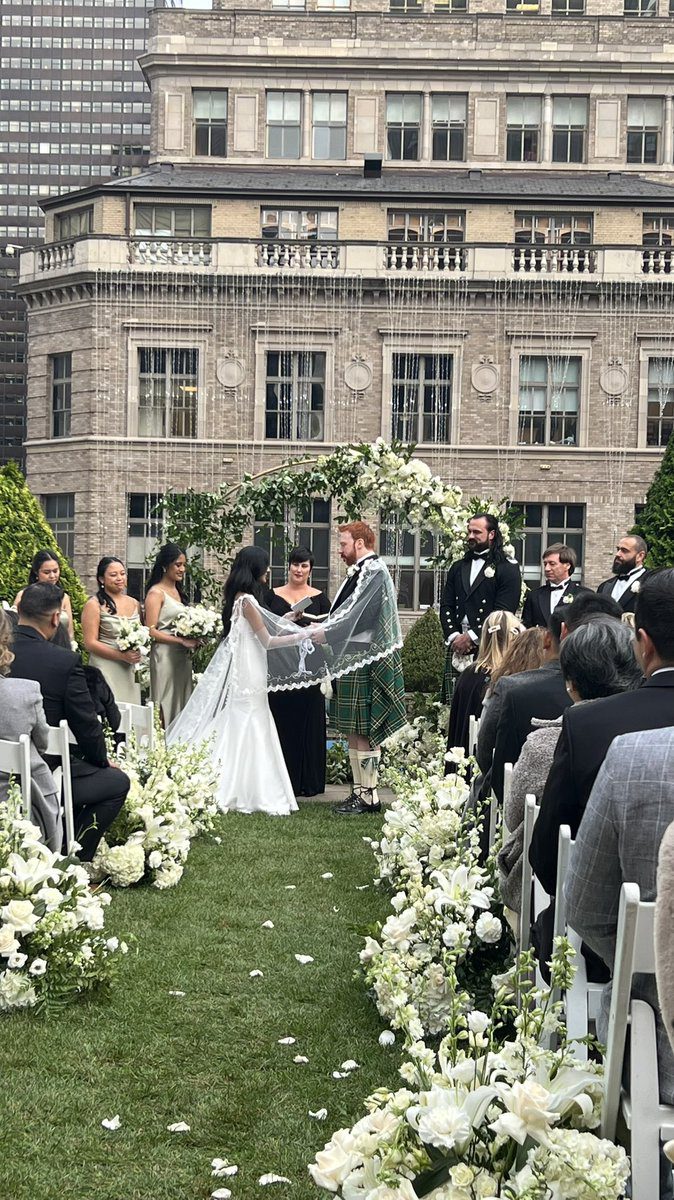 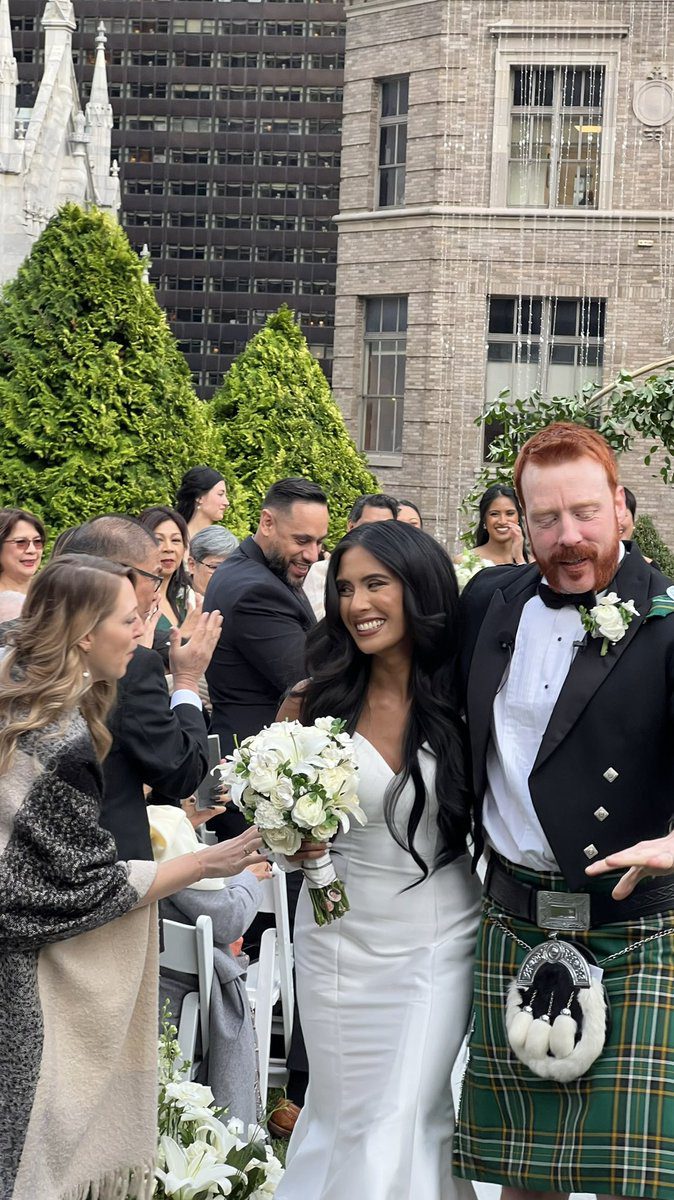 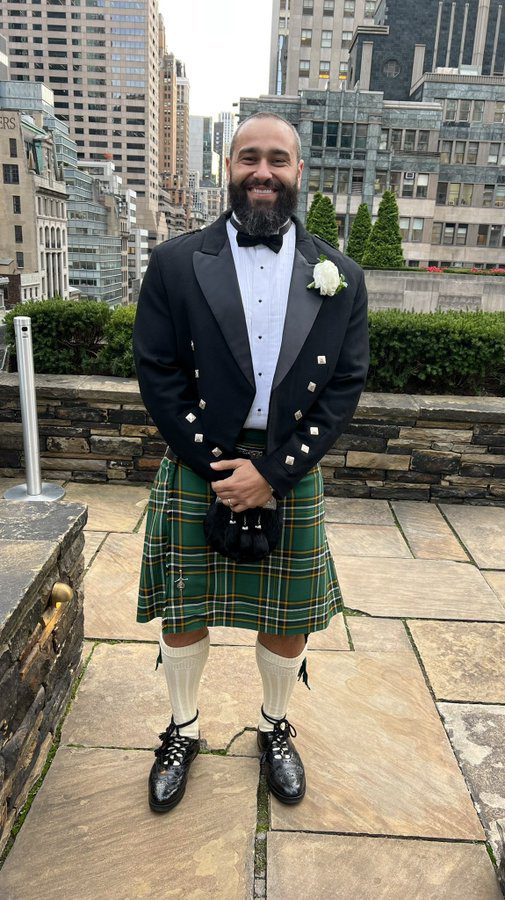 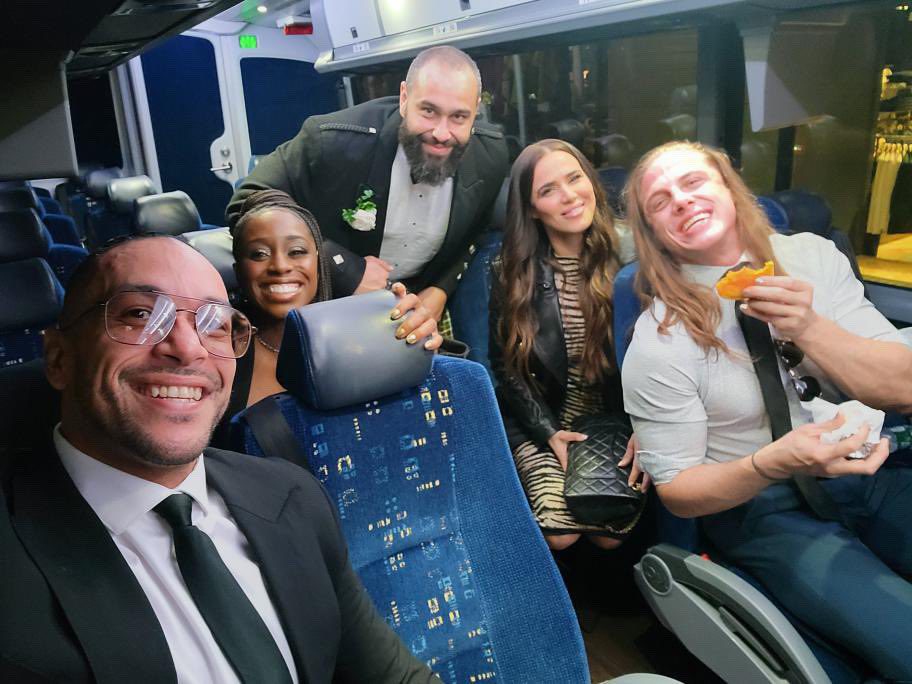 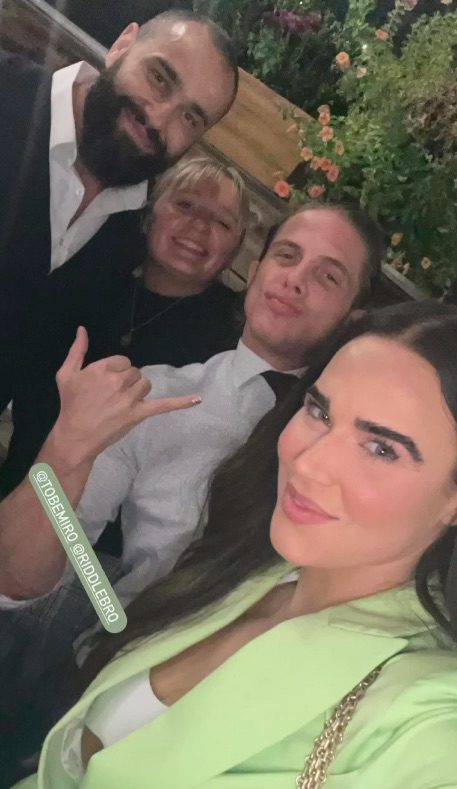 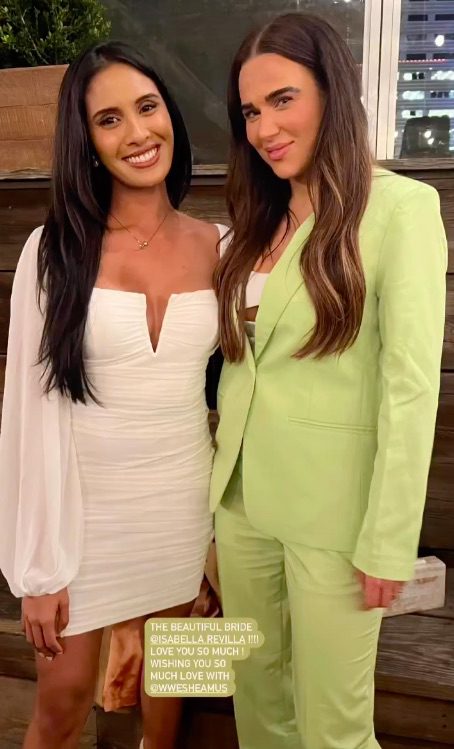 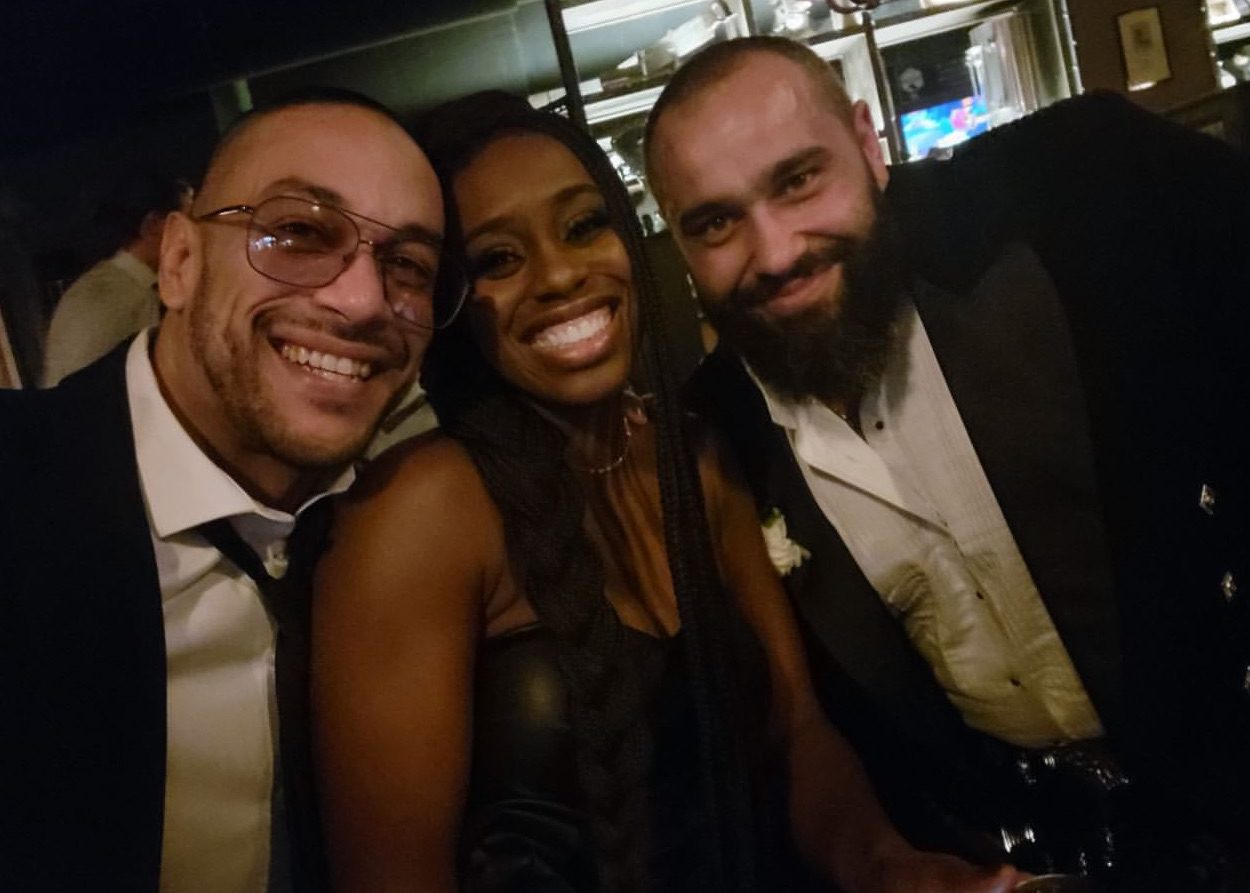 Below is a video from the wedding:

The tagline of the event was “There’s Nowhere to Hide”.