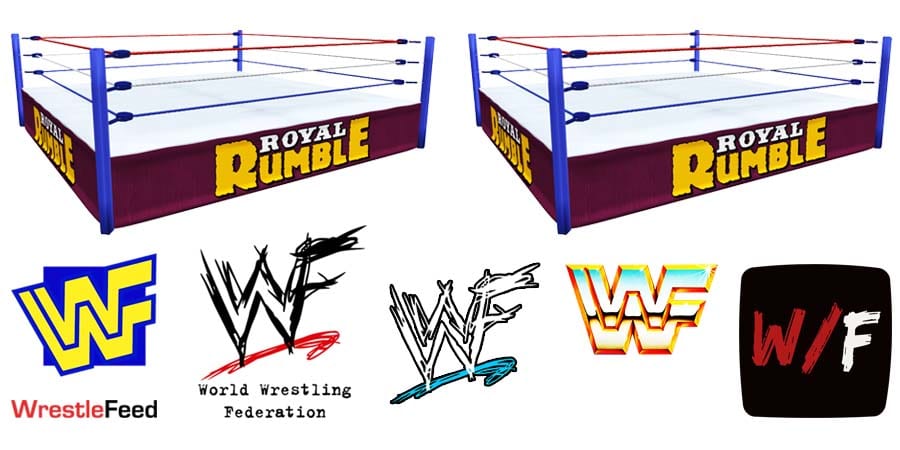 According to PWInsider, the morale was down backstage after the Royal Rumble 2022 premium live event, as the show featured a lot of changes.

The Men’s Royal Rumble match alone had ’20 changes literally’ on the day of the show and even during the match.

The order of eliminations, entry numbers, interaction between wrestlers kept on getting changed, with Vince McMahon being in control of everything.

A wrestler who competed in this match (and will remain anonymous) told PWInsider the following:

“We were all in a whirlwind. Just as you had your role and spots down, everything started over and over and now most of us were back to square one.

On this day in Pro Wrestling history on January 31, 2001, the World Wrestling Federation’s developmental territory Ohio Valley Wrestling held a televised live event in the Louisville Gardens in Louisville, Kentucky.