On this day in Pro Wrestling history on June 27, 1999, the World Wrestling Federation aired ‘King of the Ring 1999’ LIVE on PPV from the Greensboro Coliseum Complex in Greensboro, North Carolina.

Despite 30+ WWE employees reportedly testing positive for COVID-19 during recent testings, WWE officials are planning to bring fans back to their events starting September.

According to The Dirty Sheets patreon page, WWE has already put thousands of tickets on sale, at a reduced price, to encourage fans to buy tickets and attend their events ($75 tickets are being sold at $20).

There is currently a 2-ticket limit per person, and there are set to be 2 empty seats between every 2 occupied seats, with wearing masks being mandatory for fans and they’ll receive temperature check at the door. 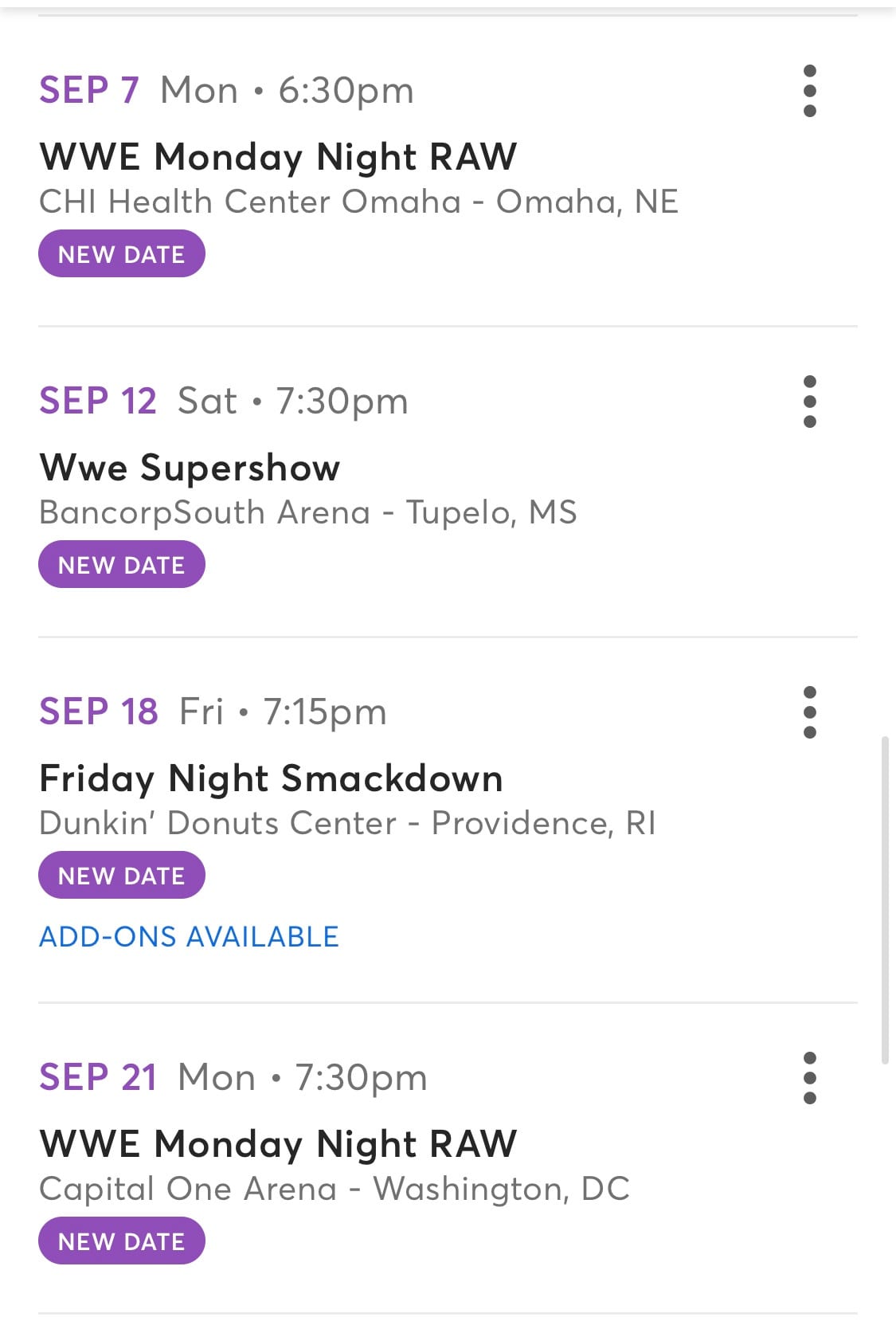 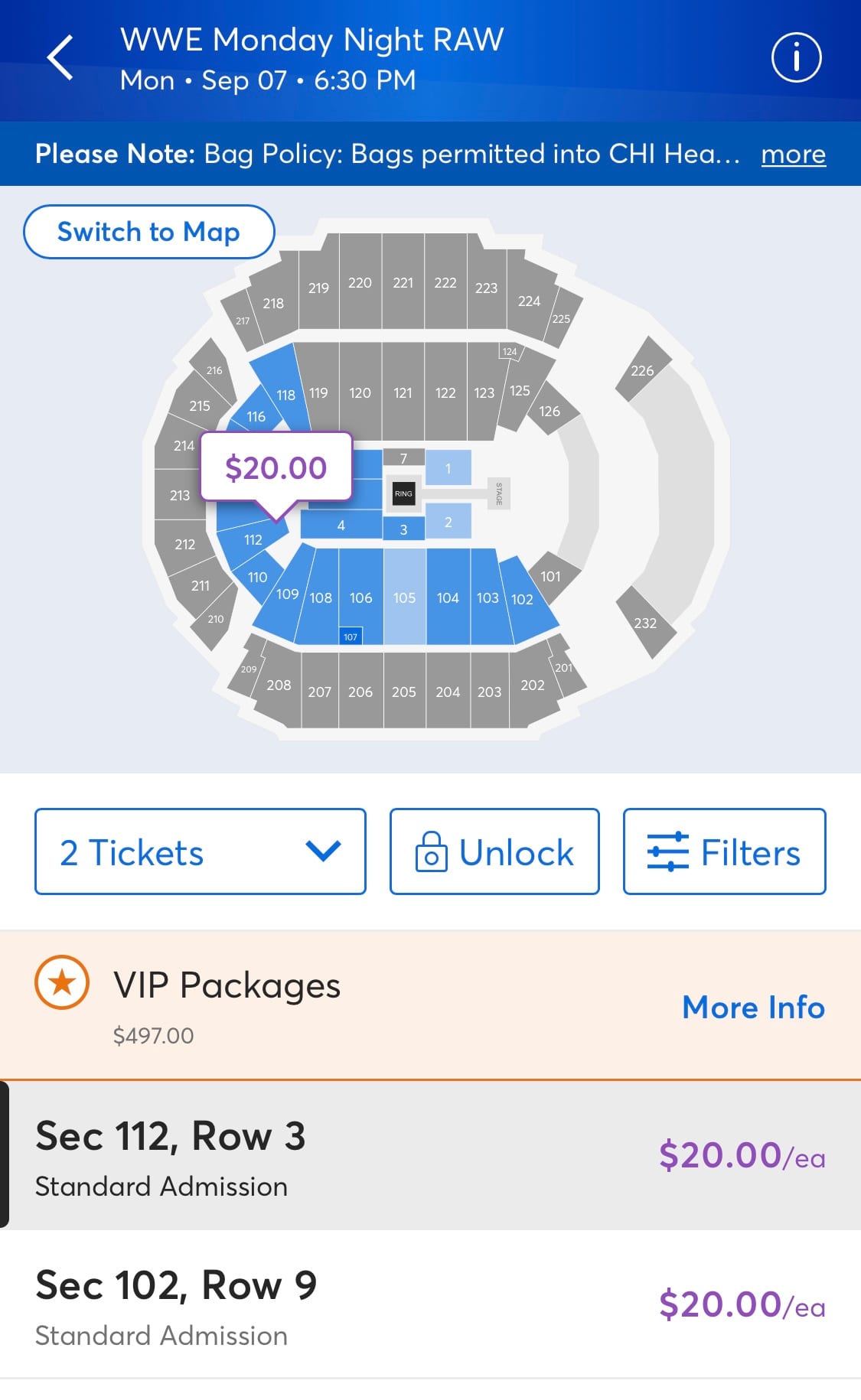