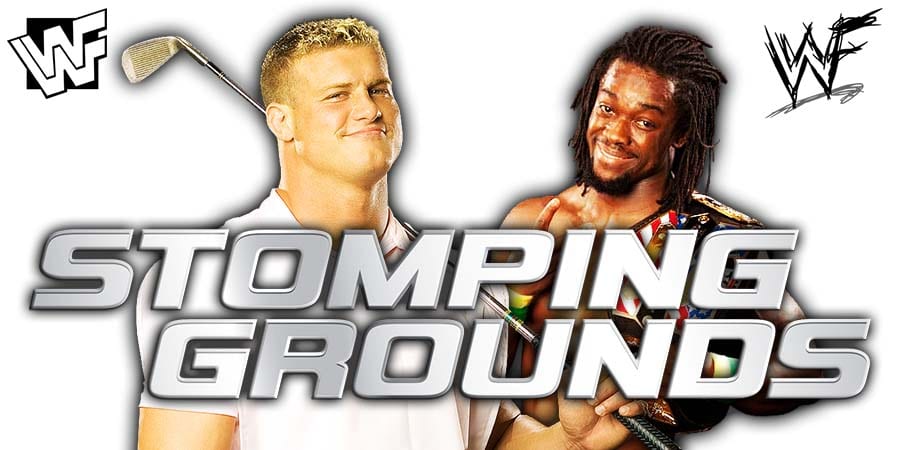 Up next is a Steel Cage match for the WWE Championship match. Dolph Ziggler makes his way out first, followed by WWE Champion Kofi Kingston.

During the ending moments of the match, Ziggler was trying to escape the Steel Cage via the door, but Kofi dived through the ropes over Ziggler and escaped before Ziggler could and won the match! 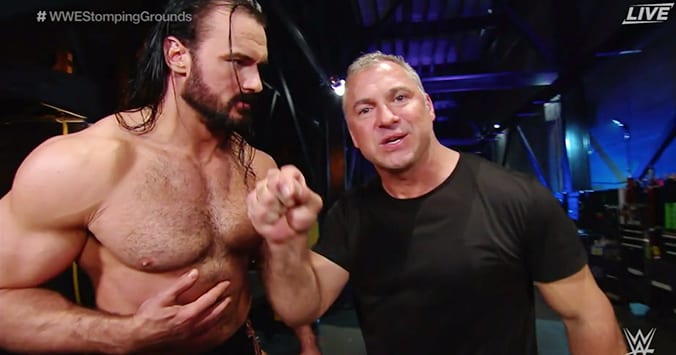 Corbin reveals that the special guest referee for this match is Lacey Evans. Lacey lost to Seth Rollins’ girlfriend Becky Lynch earlier in the night.