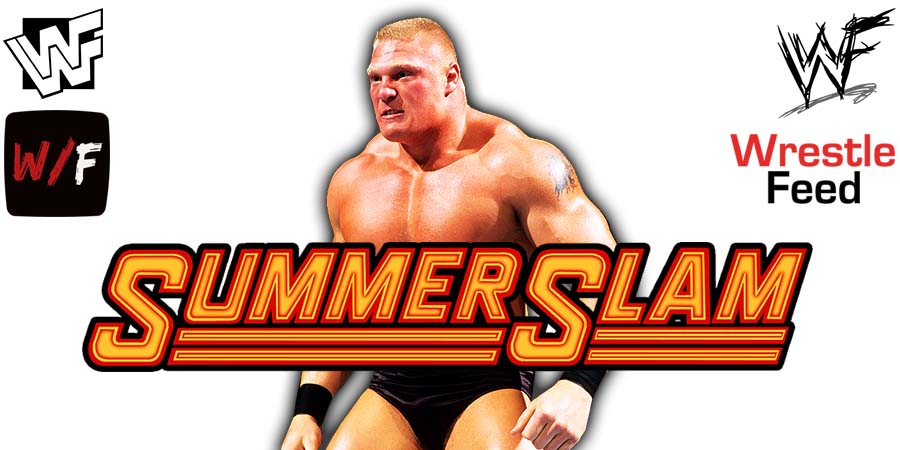 Below are the complete results from the tonight’s WWE SummerSlam 2021 pay-per-view from the Allegiant Stadium in the Las Vegas suburb of Paradise, Nevada:

– Alexa Bliss def. Eva Marie (After the match, Doudrop made fun of Eva and called her a loser)

– WWE Championship Match: Bobby Lashley (c) def. Goldberg due to Goldberg suffering a leg injury (Lashley attacked Goldberg with a Steel Chair after the match. Goldberg’s son Gage tried to make the save, but Lashley took out Gage with the Hurt Lock)

GAGE IS IN THE HURT LOCK!@fightbobby has gone too far. #SummerSlam pic.twitter.com/7flO4baKE0 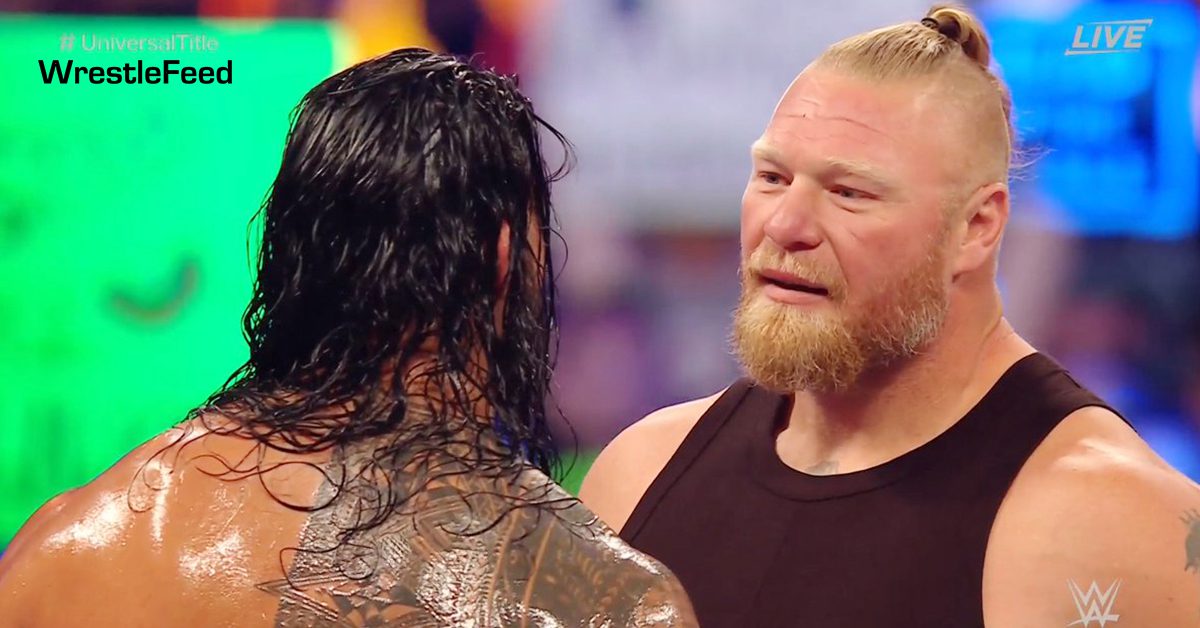