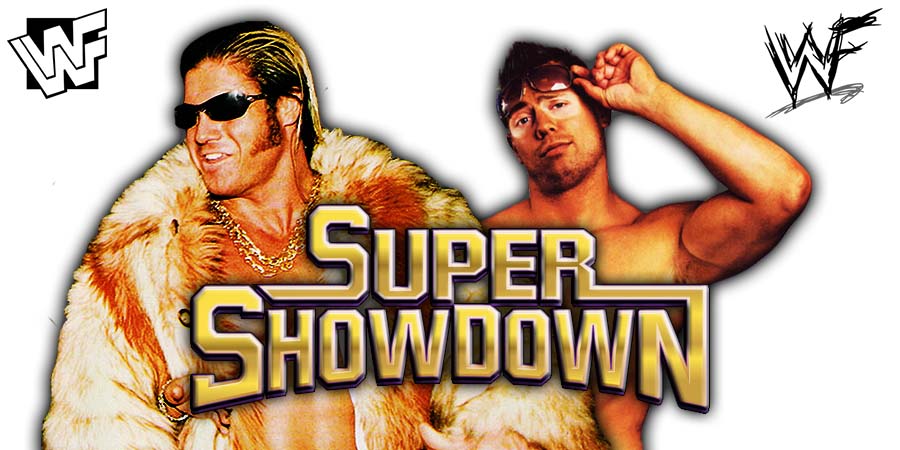 R-Truth and Bobby Lashley begin the match. Below is the order of eliminations:

The last entry is Rey Mysterio, but he got attacked by The O.C. backstage.

The Undertaker then shows up backstage and lays out Gallows & Anderson!

The Undertaker then comes out to the ring!

It looks like @AJStylesOrg has drawn the attention of #TheDeadman!

The Undertaker chokeslams AJ Styles and then pins him to win the Tuwaiq Trophy!

The Undertakers wins the Tuwaiq Trophy

Up next is the SmackDown Tag Team Championship match. The Miz & John Morrison make their way out first, followed by The New Day (Kofi Kingston & Big E).

During the ending moments of the match, Morrison hit Kofi with a Steel Chair and Miz pinned Kofi to win the match!