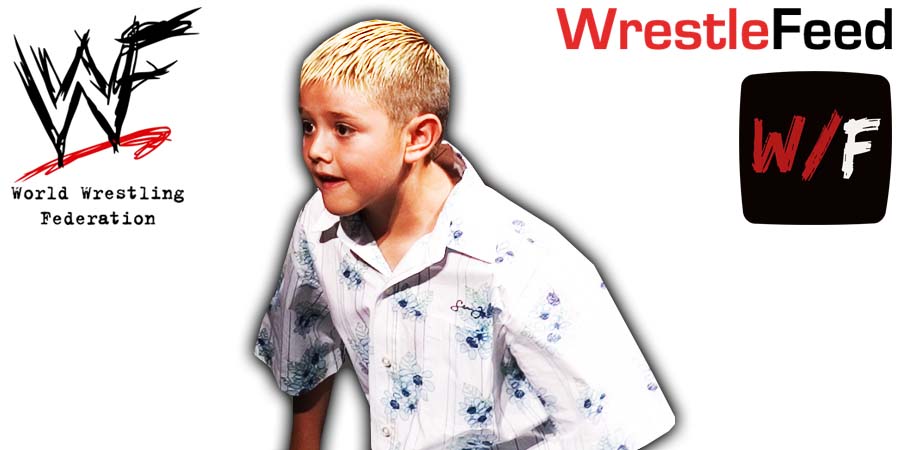 – Drew McIntyre, Finn Balor & Cesaro def. The Bloodline (Universal Champion Roman Reigns & SmackDown Tag Team Champion The Usos) [Roman’s crowd response surpassed everyone, as he got the loudest pop of the night by far. McIntyre won the match for his team by pinning one of The Usos]