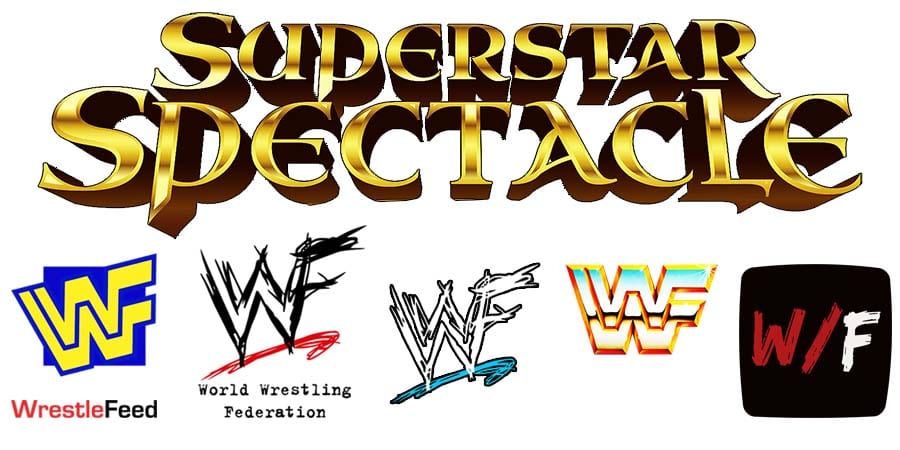 These two men have a bright future in @WWE and with the size of @giantzanjeerwwe and @DilsherShanky the sky is the limit … LITERALLY! #WWESuperstarSpectacle @WWEIndia pic.twitter.com/TJVkv9FoKT

– The Great Khali wished everyone a Happy Republic Day

– A video package aired for Kavita Devi. She was scheduled to be at this event, but couldn’t appear as she’s dealing with some family issues in India

… And we're just getting started. Here's to the future.👏👏👏#WWESuperstarSpectacle pic.twitter.com/3ATEsbG2xN

WATCH: Stephanie McMahon Gets Her Buns Slapped By John Cena: