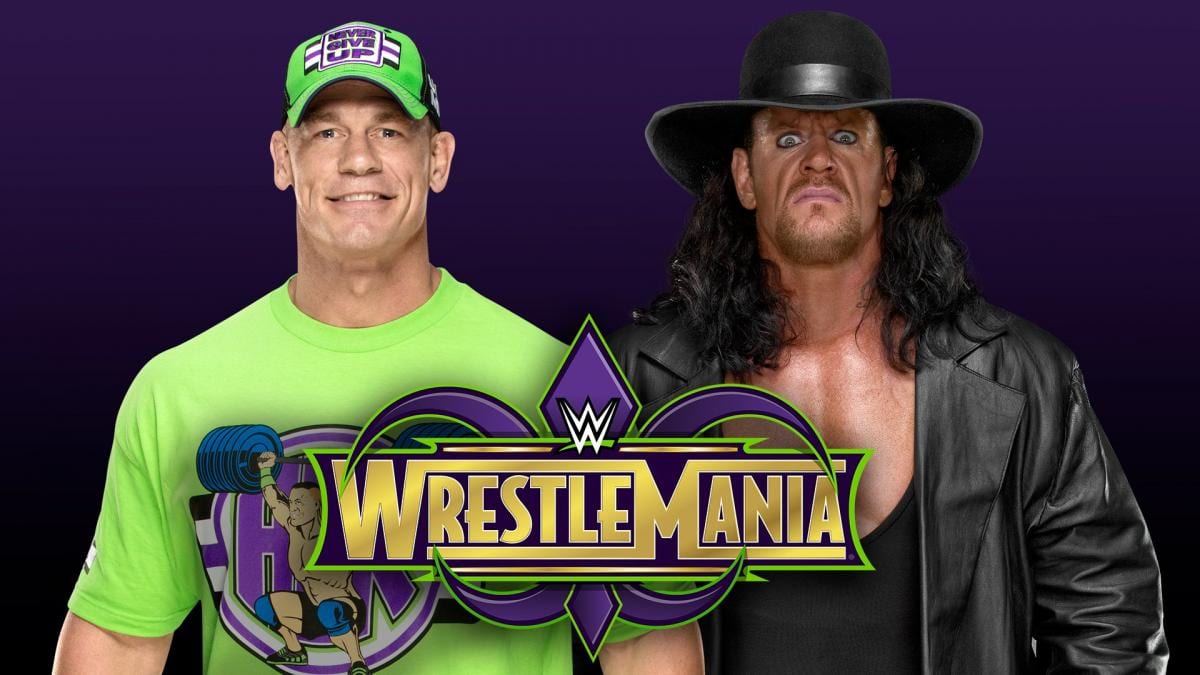 Current plan is for Cena to challenge Men’s Royal Rumble 2018 winner Shinsuke Nakamura at FastLane 2018 with Nakamura’s WWE Title match opportunity at WrestleMania 34 on the line. If Cena wins that match, then he’ll get the opportunity to go after his 17th World Title at WrestleMania 34 in a match with AJ Styles (if he remains WWE Champion after FastLane 2018). However, Cena will be losing to Nakamura to put him over ahead of his WWE Title match at WrestleMania 34. Cena’s program with Undertaker will begin after this and The Undertaker is expected to confront Cena on the March 12th episode of Raw (which is one night after FastLane 2018 PPV). Click here to read the latest & exclusive WWE News on our website.