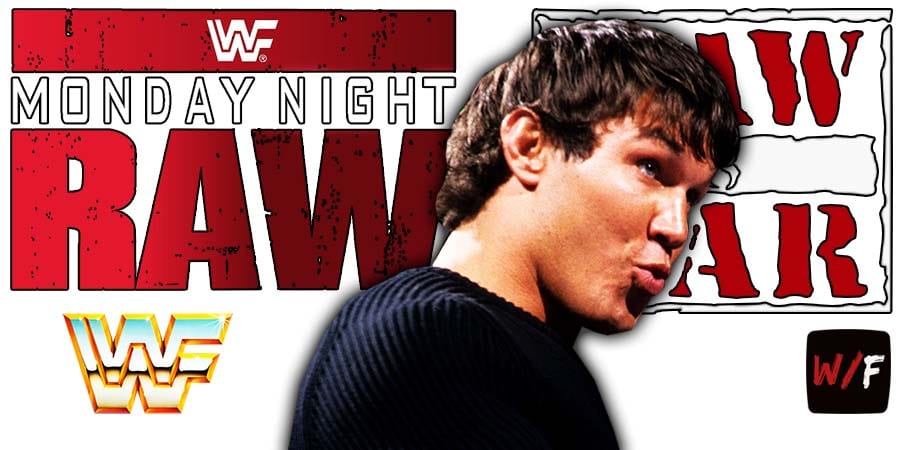 During the match, Riddle accidentally hit Orton with a dive off the ring apron.

On commentary, Corey Graves said this was a ‘rare miscommunication’ that could’ve costed RK-BRO the Tag Team Titles.

WWE usually mentions such things to tease a split.

Later on RAW Talk, Orton said he wants Riddle to move back to using his own finisher and leave the RKO to him:

“You hitting a couple super RKOs in the last week or so, like you’re blowing my mind, bro. I might have to have you go back to the Bro Derek because you’re gonna steal my thunder.

They wanna see me hit the RKO out of nowhere. Bro, I got 10 more years of this stuff. I gotta keep that RKO mine.”

Could these things lead to a break-up between Orton & Riddle?

Also Read: “He’s got to be the ugliest guy in WWE right now” – Jerry Lawler On RAW Wrestler

In 1991 & 1992, Diamond was also known as Kato (under a mask), one half of ‘The Orient Express’, before he took over the Max Moon character that was originally adapted for Konnan (who only wrestled as Max Moon once and then quit).