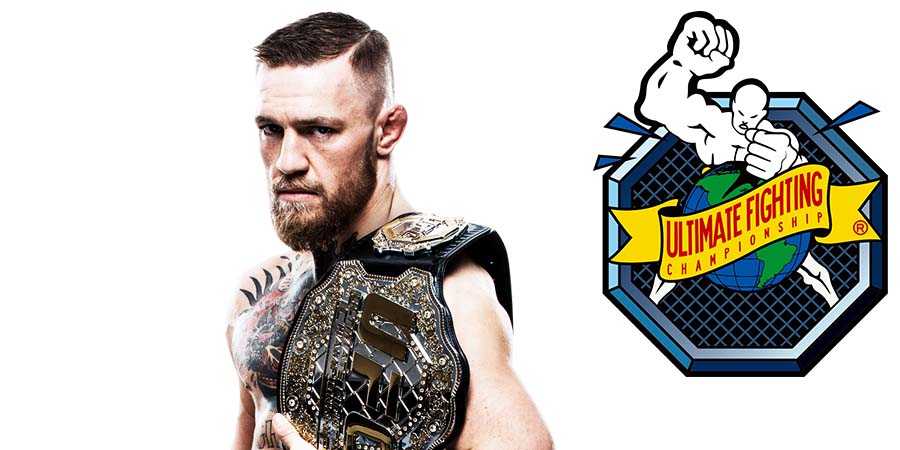 – The Masked Superstar vs. Hank Hudson

As we noted before, SmackDown Women’s Champion Becky Lynch and former two division UFC Champion Conor McGregor had an exchange on Twitter recently.

WWE covered this exchange in an article and teased the idea of Lynch & McGregor teaming up.

“It looks like Becky Lynch has an ally in fellow countryman Conor McGregor.

The SmackDown Women’s Champion responded to an article comparing her meteoric rise to McGregor, boasting “The Man channels no one” and that she would break their Irish bond (and his arm) if their paths should happen to cross.

The former UFC Champion soon responded in kind, offering his support if The Man needs “proper backup” in the future.

Call me when you need Proper back up.

Lynch, who’s had absolutely no issues holding her own as champion, then thanked McGregor for his offer and mentioned “New York is nice in the spring,” alluding to the fact that WrestleMania 35 will be hosted at MetLife Stadium in the New York/New Jersey region.

Cheers, Conor. I’m carrying two divisions at the moment, but you know exactly how that is. I hear New York is nice in the spring, though. ?? https://t.co/51VSVCCG28

Should The Man ever team up with “The Notorious” somewhere down the line, we fully expect to witness the internet’s collective head exploding.”