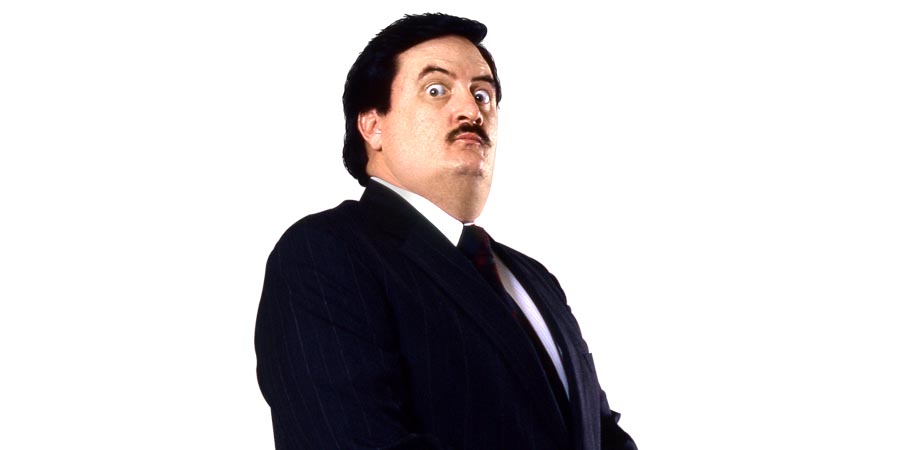 • WWF Legends Comment On Paul Bearer’s Death, Reveal What Was The Beginning Of The End For Bearer

Below is their conversation:

Jerry: Talking about The Undertaker, Mark is a very likeable guy and everything but he is not so open or whatever. He’s a hard guy to get close to, but I think you and Undertaker are as good of friends as anybody in the company, aren’t you?

Kane: He is a great guy. I owe so much of my success to him and that’s early on. He worked with me when I was in Smoky Mountain Wrestling and came down. Cornette would would bring in big WWF names. Mark came in. Shawn Michaels came in.

He took a liking to me right off the bat and I think he also saw something that he could work with right throughout going forward. He just helped me out tremendously as far as navigating in the waters of the locker room and all that sort of stuff.

He just came down and helped me out which was tremendous for him to do and he doesn’t normally do stuff like that. So yeah, he’s a great guy.

Jerry: One other guy that was very instrumental in not only yours but The Undertaker’s career was Paul Bearer.

Kane: He sure was. The first few years that I was Kane, I travelled with Paul and he would make all the travel arrangements. I mean a lot of people probably know this but WWE takes care of our air travel but once we get on the ground, we’re pretty much on our own. And he would always take care of all my stuff.

I mean he didn’t have to do that. That was just something that he felt he should do to help me out and he was another guy that helped me navigate some of the stuff that goes on backstage and the politics that you do have to deal with. And we became very good friends.

He unfortunately passed away a few years ago. The thing is when I went to his funeral, I’ll never forget, there was stuff from all over the world. People had sent cards and flowers. It was really driven home to me, the impact that all of us in WWE have on people around the world.

Here’s a guy from Mobile, Alabama who had become an international superstar and it was bittersweet for me because Paul was one of those guys who was Old School. He was tough on the outside, but he was a sweetheart down. You just had to get through that rough exterior to get there. I know that he would have appreciated sentiments coming in from just all around the world and friends of his.

Jerry: I was actually on the very last appearance, Paul and I made literally like two or three weeks before he passed away and I knew when I saw him that night that he just…he did not look well.

You talked about the heart of the guy, and a lot of people don’t realize this, but when Paul’s wife died I think that was the beginning of the end for Paul.

He just pined and just grieved so much over his wife. He even told me that night something about…he said, “I’m just waiting around till I could be with my wife again”. I think he almost grieved himself to death.

Kane: I would agree with that. The thing is, in our business we’re away from our family so much, and hopefully at some point we can spend a lot more time with our families, and then you get a bad hand. That can just be crushing.

And as you said, they were very close. And he indicated the same thing to me. He was really hurt when she passed away.