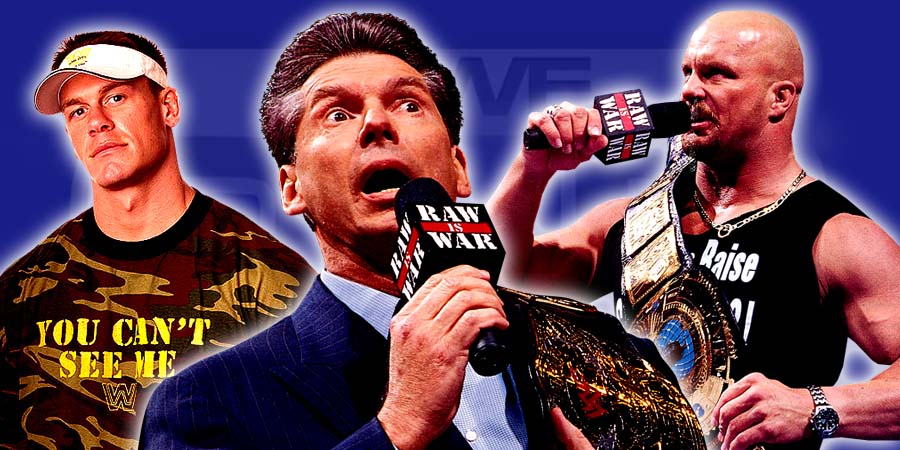 8. Dana Brooke’s Push To Continue
It is being said that Dana Brooke’s push on the WWE main roster will continue as she has impressed many WWE officials, including Ryan Ward, who is the writer for the main roster.

– The Club def. The Hype Bros

It should be noted that Enzo & Big Cass vs. The Dudley Boyz will take place on next week’s Raw as well.