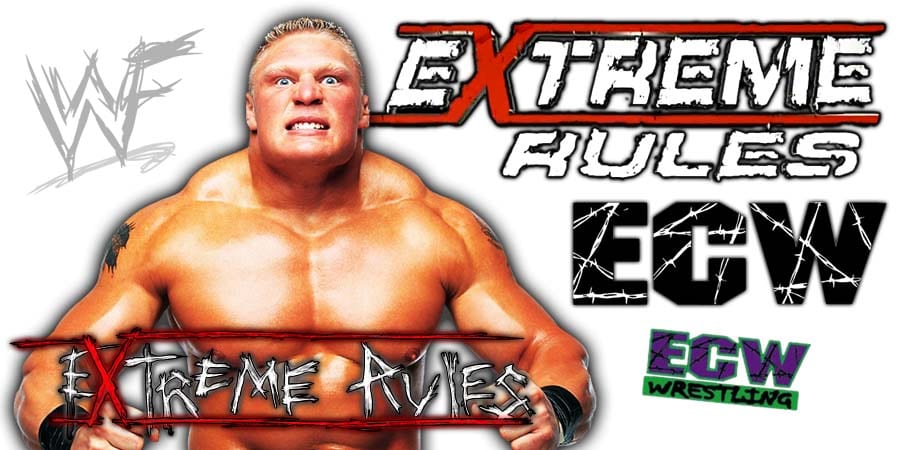 In 2004, he was inducted into the WWE Hall of Fame by his own son Tyrel Ventura.

After Seth Rollins pinned Baron Corbin in the main event of Extreme Rules 2019 to retain the Universal Championship (which also meant Becky Lynch retained the RAW Women’s Championship as well), Mr. Money In The Bank Brock Lesnar came out to cash-in his contract.

Lesnar delivered two German Suplexes to Rollins and then cashed-in his contract. Lesnar then hit Rollins with an F5 to pick up the win and become a 3 time Universal Champion.

Below is what a fan tweeted about this:

I picked up tickets for tomorrow’s #Raw for like 30 bucks each about 2 hours ago bc I knew if Brock Lesnar would win the title tickets would jump, these are them now. There’s a reason he’s always given the title whether we like it or not #WWE #ExtremeRules pic.twitter.com/RHr5AQv94u