During an interview with CBS Detroit, “The Monster Among Men” Braun Strowman commented on fellow Raw Superstar Bray Wyatt being his travel partner and wanting to feud with him.

On Bray Wyatt being his travel partner:

“I usually travel with Bray Wyatt. We’ve gone astray per se as being a team, but our friendship is gonna go down forever. Bray is a very, very close friend of mine.”

On wanting to feud with Bray Wyatt:

“I look forward to possibly having a rivalry with him. He’s an unbelievable talent. He’s one of the best guys we have as far as speaking, in-ring ability, everything. He’s the total package, and he taught me a lot coming up with my time with the Wyatt Family, and yeah I’m sure it’ll come back one day full circle with the monster and his per se creator goes at it.”

Below is what Raven tweeted about his chances of a WWE Hall of Fame induction:

The question of will I ever be inducted in the WWE HOF is asked repeatedly. Here r the odds of it happening.
First, turn on the news and wait for the weather report. Then watch, & if the meteorologist says something about a snowfall in Hell, I’d say my chances r still awful#Raw

WWE is trying a bodyguard gimmick with NXT wrestler Lio Rush, whose bodyguard is Babatunde Aiyegbusi – a 6’10, 355 lbs big man. 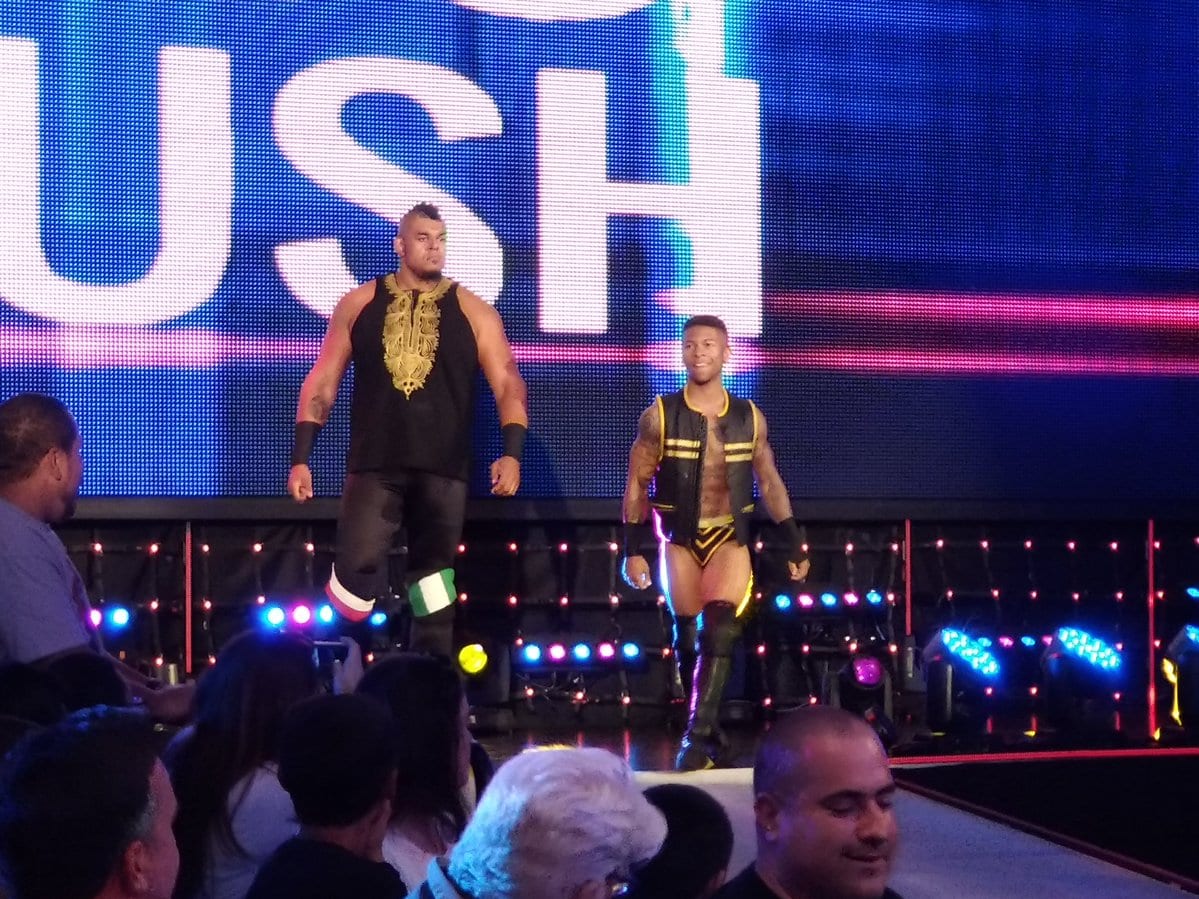 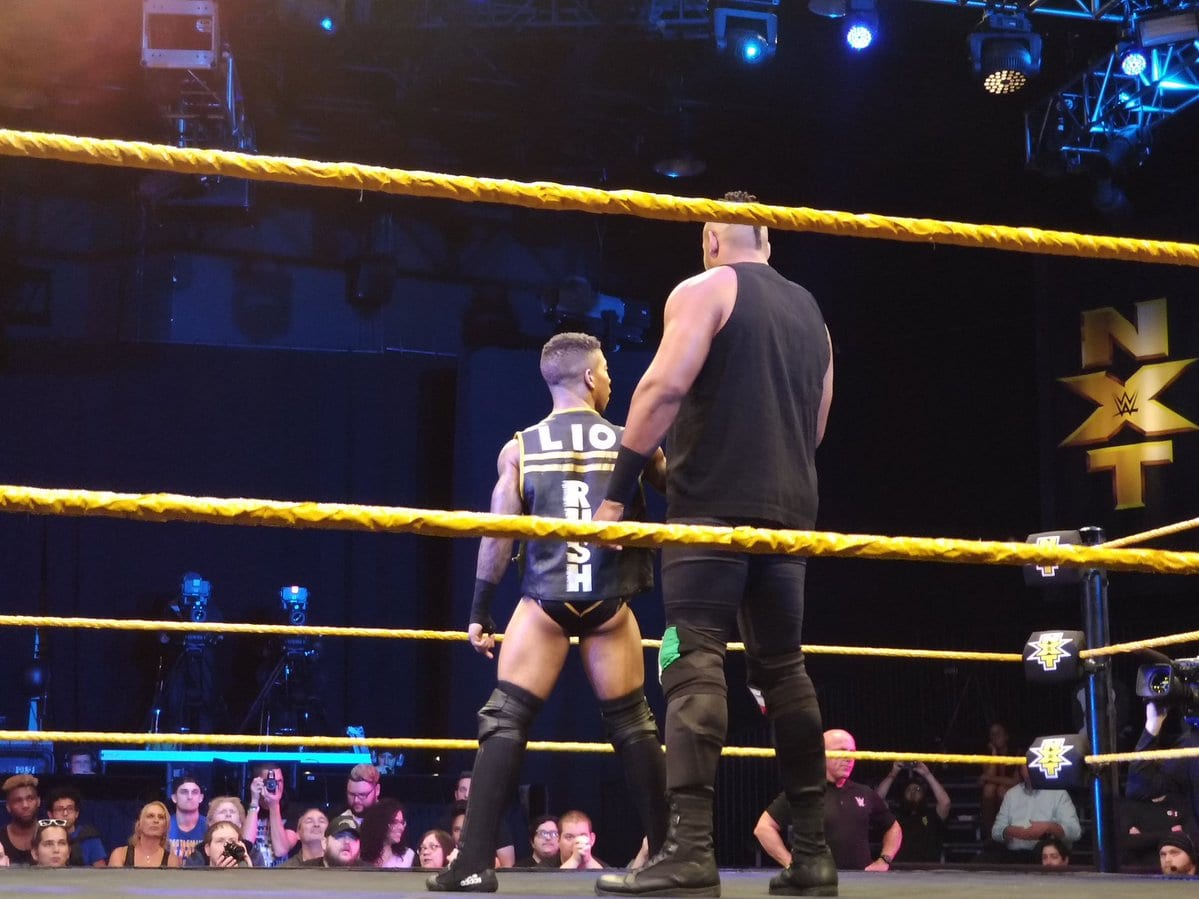 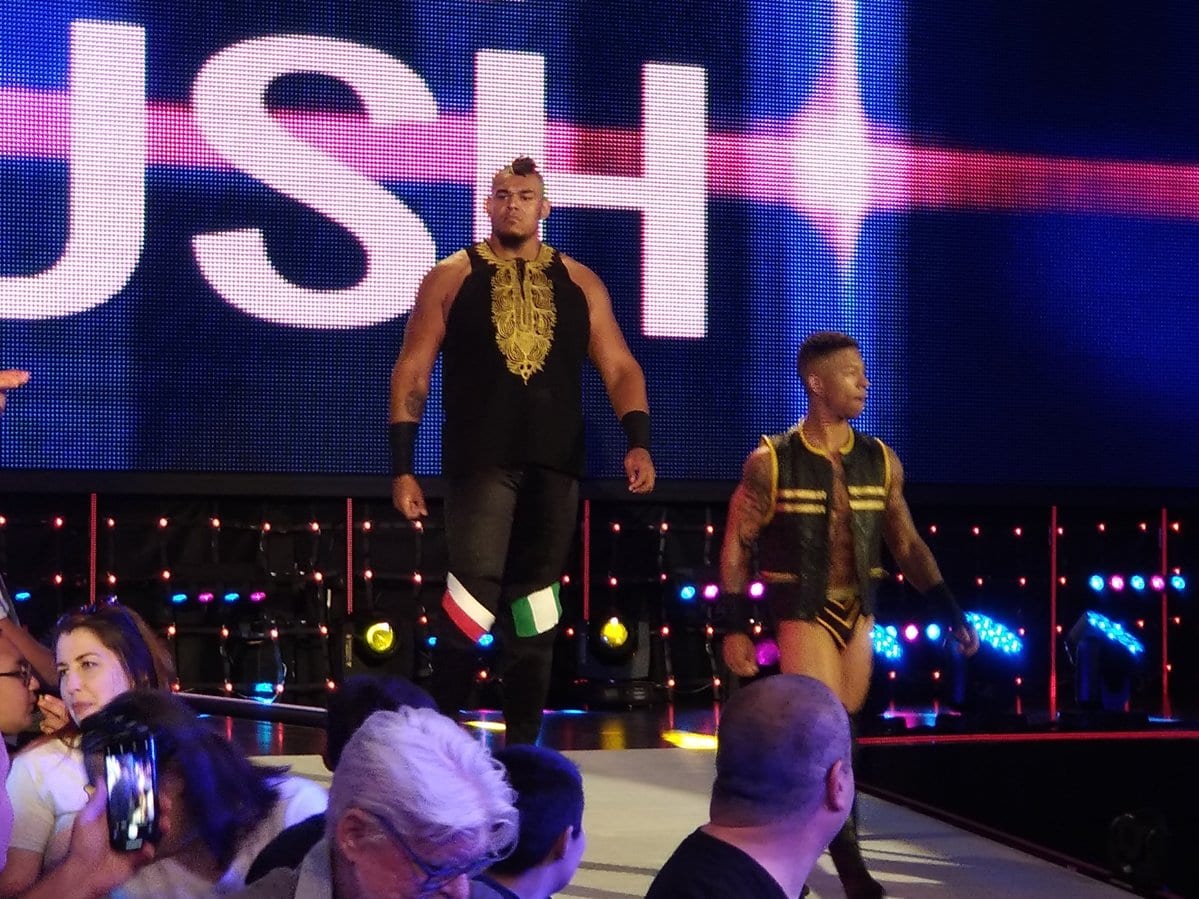 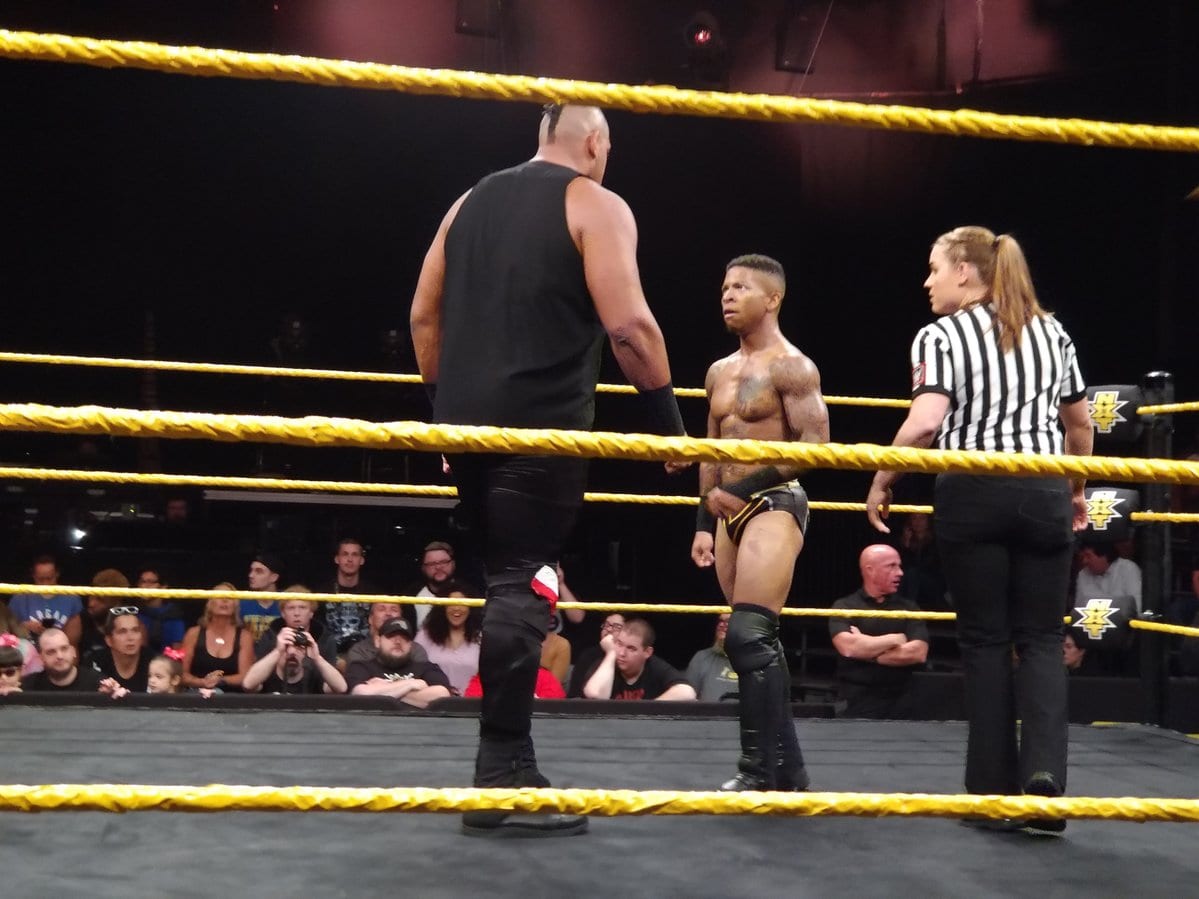