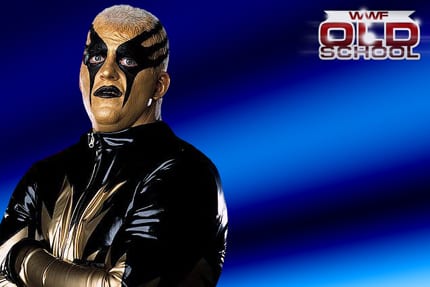 Last month, there were some reports according to which WWE was planning to write Goldust off WWE TV after WrestleMania 31, which quite possibly would’ve been his retirement from Pro-Wrestling.

Officials were planning to wind down his full time in-ring career and thought about using him as a backstage producer or possibly as a trainer in NXT.

But it looks like that might not be the case as Goldust denied retiring after WrestleMania 31 and said he’ll retire when he’s dead. Here’s what he tweeted: