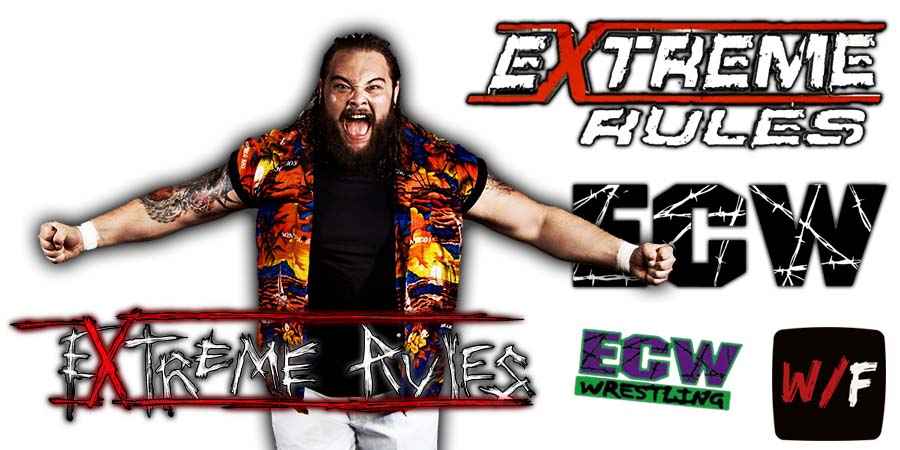 After Wyatt’s return, The Boogeyman teased going after Bray by tweeting the following:

– Men on a Mission vs. Damien Demento & Scrub

– The Undertaker vs. Rod Bell