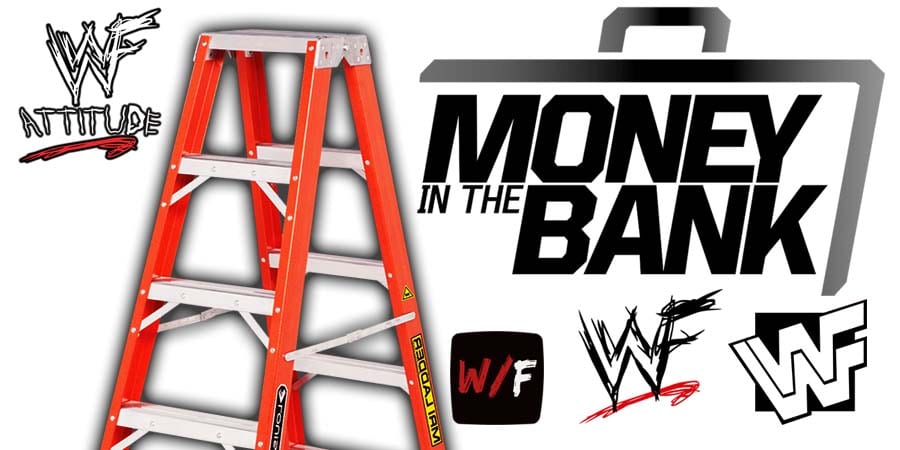 • WWE vs. UFC Is Happening In July

A rare head-to-head battle will happen on July 2nd when WWE and UFC air their respective events on the same night and in the same area!

WWE Money In The Bank 2022 will take place at the Allegiant Stadium in Las Vegas, while UFC will also be in Vegas for a Fight Night.

This is the 1st time ever that WWE and UFC have had events in the same market on the same night.

Tickets for Money In The Bank will go on sale on March 17 on TicketMaster.

This is the first time ever that a Money In The Bank event is happening at at NFL Stadium.

Speaking of the Allegiant Stadium, UFC Star Conor McGregor noted last year that he wants to fight in this stadium one day.