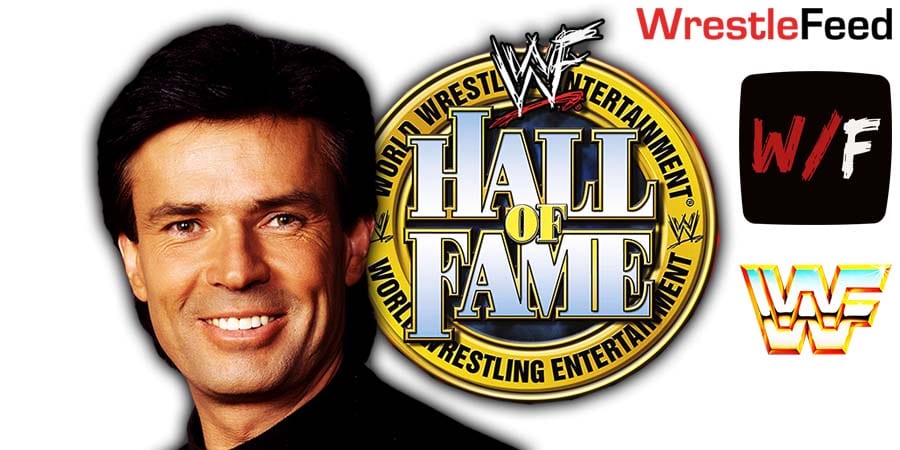 WWE Officials were planning to give former WCW President Eric Bischoff a surprise induction into the WWE Hall of Fame last year as part of the announced New World Order induction, alongside the already confirmed nWo members Hollywood Hogan, Scott Hall, Kevin Nash and Waltman himself.

Here’s what Waltman had to say:

“I’m really glad they’re putting Eric in. Speaking of that, we were going to surprise him last year. He was actually going to go in with us.

I’m glad they didn’t try to do that because a person should know ahead of time, not just show up and go, ‘Hey, by the way, come on up here and get your ring’.”