Cosmetic surgery specialists Longevita recently conducted a “study” to come up with the ‘World’s Sexiest Bald Man’, but the results were very biased & highly controversial, as they were based on how often bald men were called “sexy” in blogs & articles all over the internet.

The winner was UK’s Prince William (no, we’re not kidding!), who they claim was called “sexy” 17.6 million times online.

WWE Legends The Rock and Batista reacted to this charade on Twitter:

How in the cinnamon toast f*ck does this happen – when Larry David clearly has a pulse?!?!#demandingrecount ☑️😊 https://t.co/ztO6ND4vk9

You can check out a photo of Prince William below: 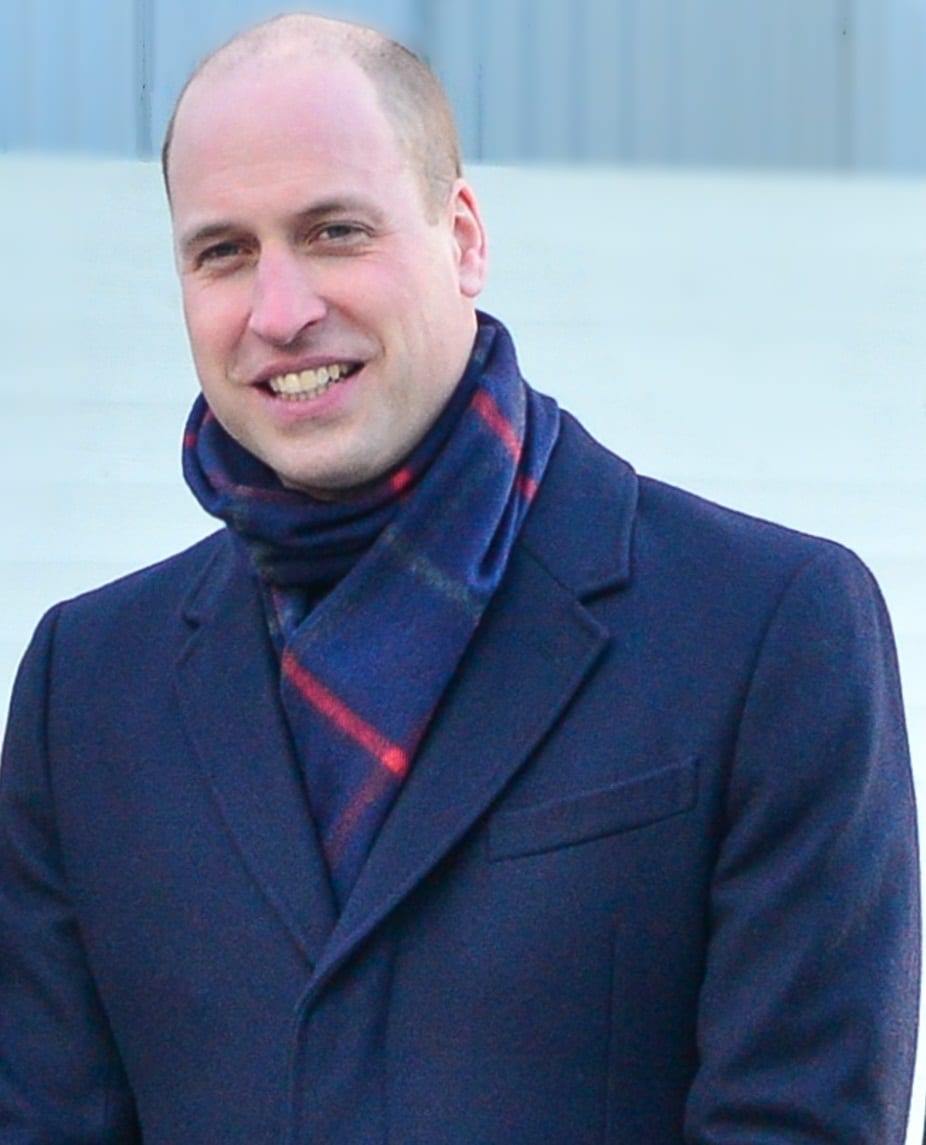 Also Read: Batista Comments On His WWE Hall Of Fame Induction Being Postponed

This episode was pre-taped at the Civic Center in Mobile, Alabama and featured matches & storyline segments on the road to the ‘WWF WrestleMania VIII’ PPV.

– The Undertaker vs. Lee Armstrong

– Papa Shango vs. An Unknown

– The Berzerker vs. Ian Weston