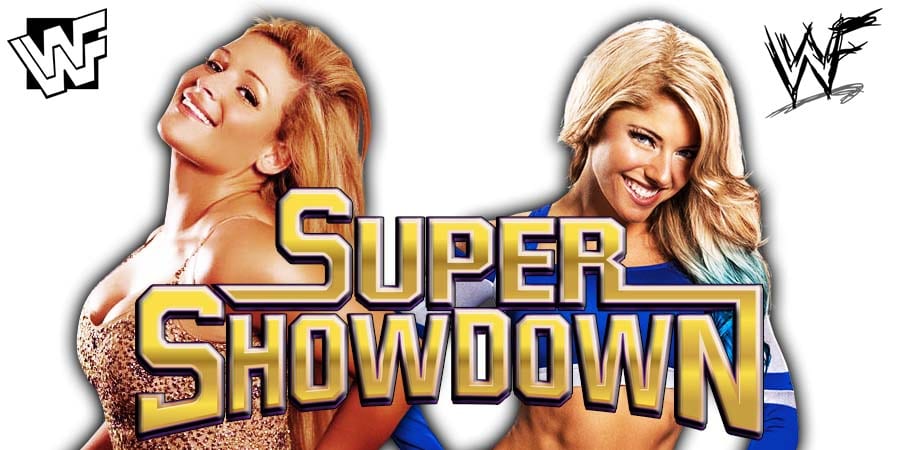 Billy returned to the WWF for one last run in 1986, but a hip replacement surgery eventually got the better of him, so Graham retired from active professional wrestling in late 1987 and became a color commentator, before leaving the company in 1989.

Sin Cara is set to return from injury at today’s WWE Super ShowDown PPV. He’s expected to be a part of the 50 man Battle Royal. He has been out of action with a knee injury.

Speaking of WWE Super ShowDown, Alexa Bliss and Natalya are in Saudi Arabia (in hopes of having a match at today’s PPV).

You can check out the outfit they’re wearing in Saudi Arabia below: 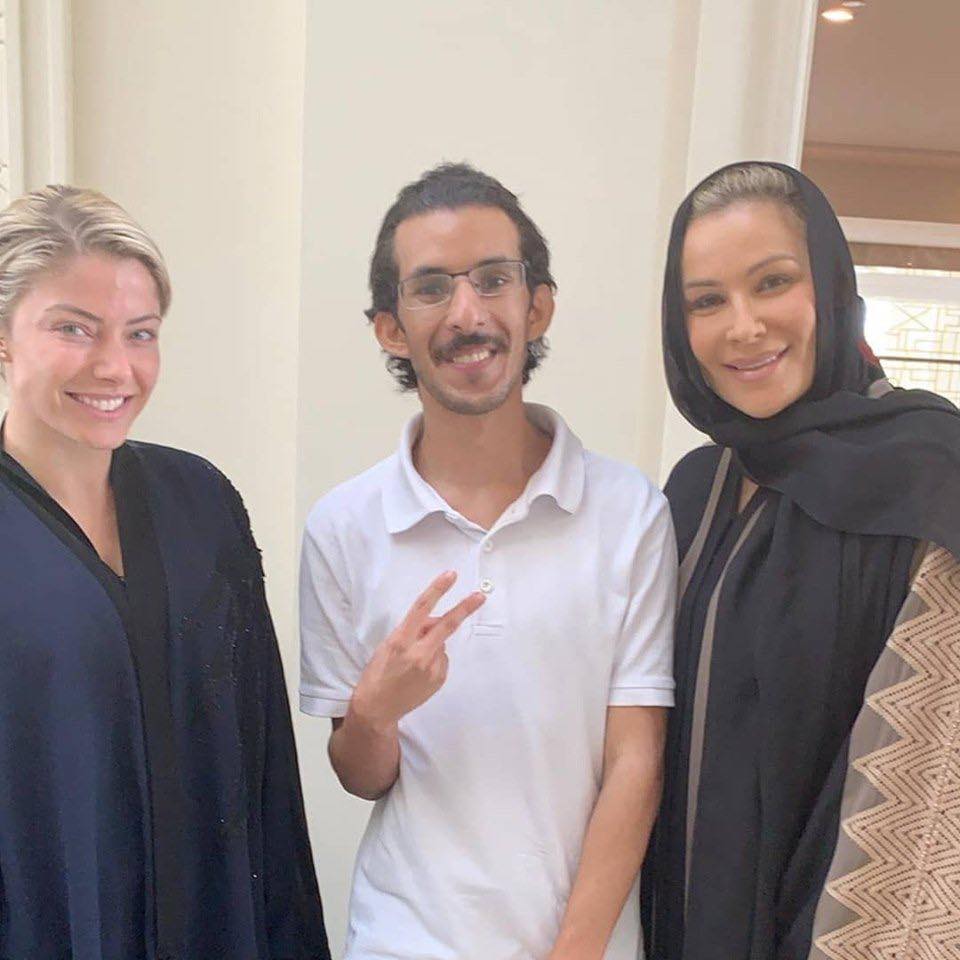