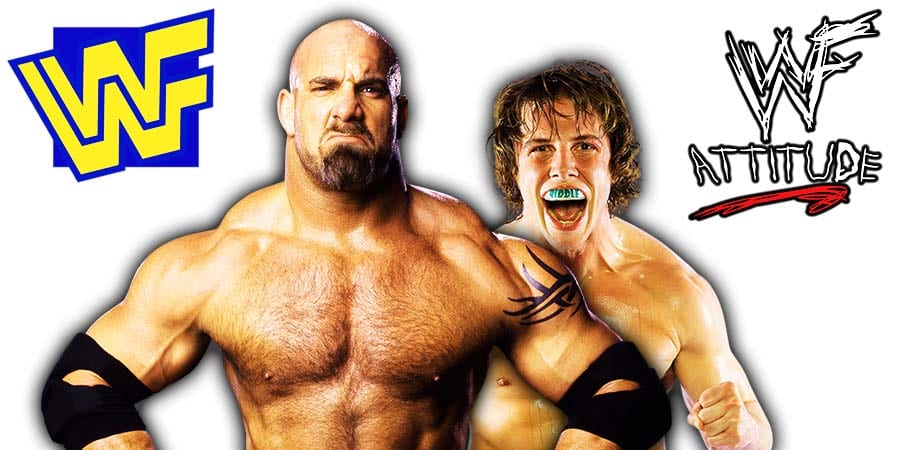 Oprah had risen from an abused past in the Milwaukee ghettos into becoming a charismatic young newscaster then working in Tennessee.

This episode takes look at the “A.M. Chicago” cameras following Oprah as she ventured into a WWF show at the UIC Pavilion in Chicago, Illinois on May 24, 1985, 3 days before this aired.

Riddle talked about his confrontation with WWE Hall Of Famer Goldberg backstage at SummerSlam 2019. Goldberg told him that he was not his bro.

Riddle revealed that Shane McMahon was worried that things would get physical between the two, when they crossed paths backstage. He later thanked Riddle for not punching Goldberg at that moment.

“Shane McMahon was watching from down the hall like, ‘Oh no, these guys are gonna fight.’ And after, Shane was like, ‘Thanks for not swinging on Goldberg.’

Could you imagine? Matt Riddle punches Goldberg unconscious in the back. I can’t do that. That is not a stallion move. You get a match set-up and beat him in front of millions. That’s a Stallion move.” 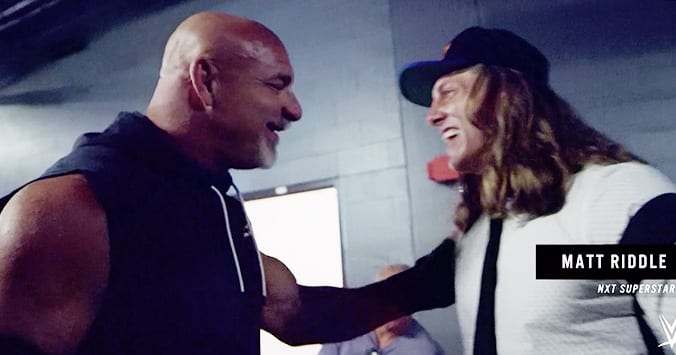 Speaking of Riddle, he’s reportedly set to get called up to the WWE main roster soon (tap here to know which brand he’ll end up on).