The much anticipated introduction of the AEW TNT Championship took place at Double Or Nothing last Saturday. However, fans were quite disappointed about the design of the Title. 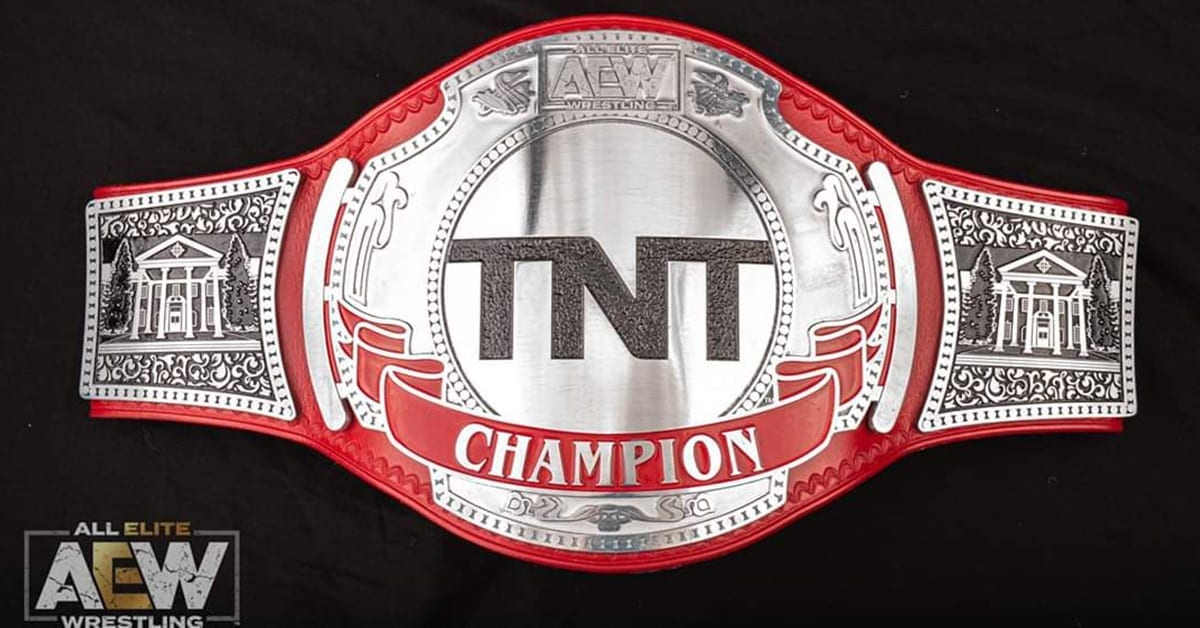 Jim Ross revealed on commentary that the work on it wasn’t completed due to the Coronavirus pandemic.

The Title has now been completed. You can check out the completed version below: 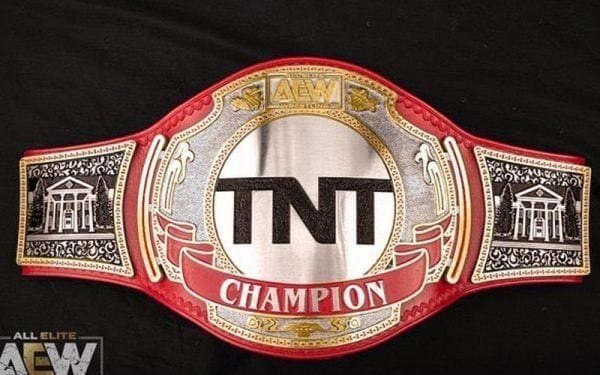 The completed design was shown on AEW’s website when some fans logged into it. It will be confirmed on tonight’s Dynamite.

Speaking of the TNT Championship, a Battle Royal will take place on tonight’s episode of AEW Dynamite to determine the 1st challenger for Cody Rhodes’ TNT Title.

Tonight on Dynamite there will be a battle royal to determine who gets a shot at the #TNTChampionship held by @CodyRhodes.
Watch #AEWDynamite tonight on @TNTDrama 8e/7c. or https://t.co/GdI7QAsxEP for our International fans. #AEWonTNT @AEWonTNT pic.twitter.com/dT3O3gxi09