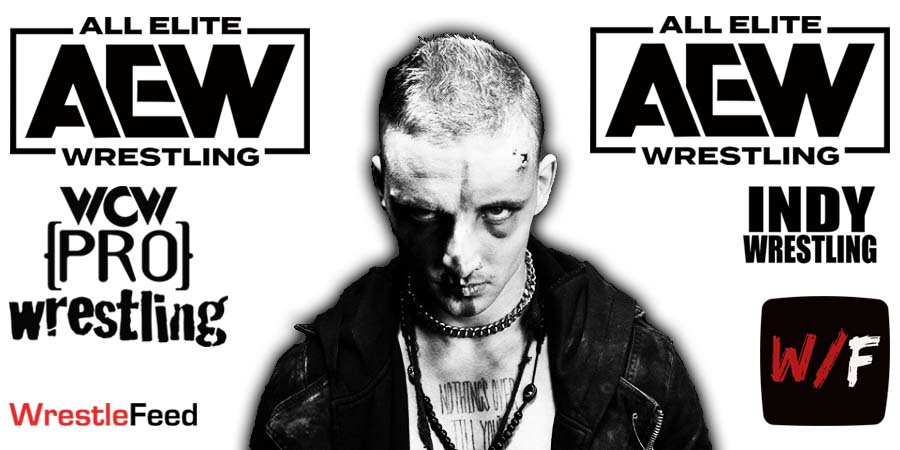 This led to a fan on Twitter suggested that Darby and Cora should have a skateboarding match.

This led to Darby tweeting the following:

“Skating is a huge part of my life not a fake character for tv lol.”

“Being a good person with no abuse allegations against me is a huge part of my life and not just a character I play on TV.”

For those who don’t know, indy wrestler Hawlee Cromwell accused Darby of sexual abuse last year during the Speaking Out movement.

This was the 17th annual Starrcade event out of 18 that aired between 1983 and 2000 with the first 5 being promoted by Jim Crockett Promotions, before Turner bought the company.