Gibson started his career in 1977 but is still wrestling occasionally on the independent scene nowadays, still teaming up with Ricky Morton as The Rock ‘n’ Roll Express.

In 2017, they were both inducted into the WWE Hall of Fame by legendary Old School Wrestling manager, Jim Cornette.

• WWE Wrestlers Impressed With Roman Reigns’ Progress In The Gym

Roman Reigns hasn’t been seen on WWE programming since his last encounter with Goldberg on an episode of SmackDown earlier this year. As we know, he pulled out from competing in the Universal Championship match at WrestleMania on the day of the tapings.

It’s unknown when The Big Dog will return to the ring, but he’s looking good during his time off the road.

He shared an update about himself on his Instagram, where he showed his body transformation. The Big Dog looks even better. 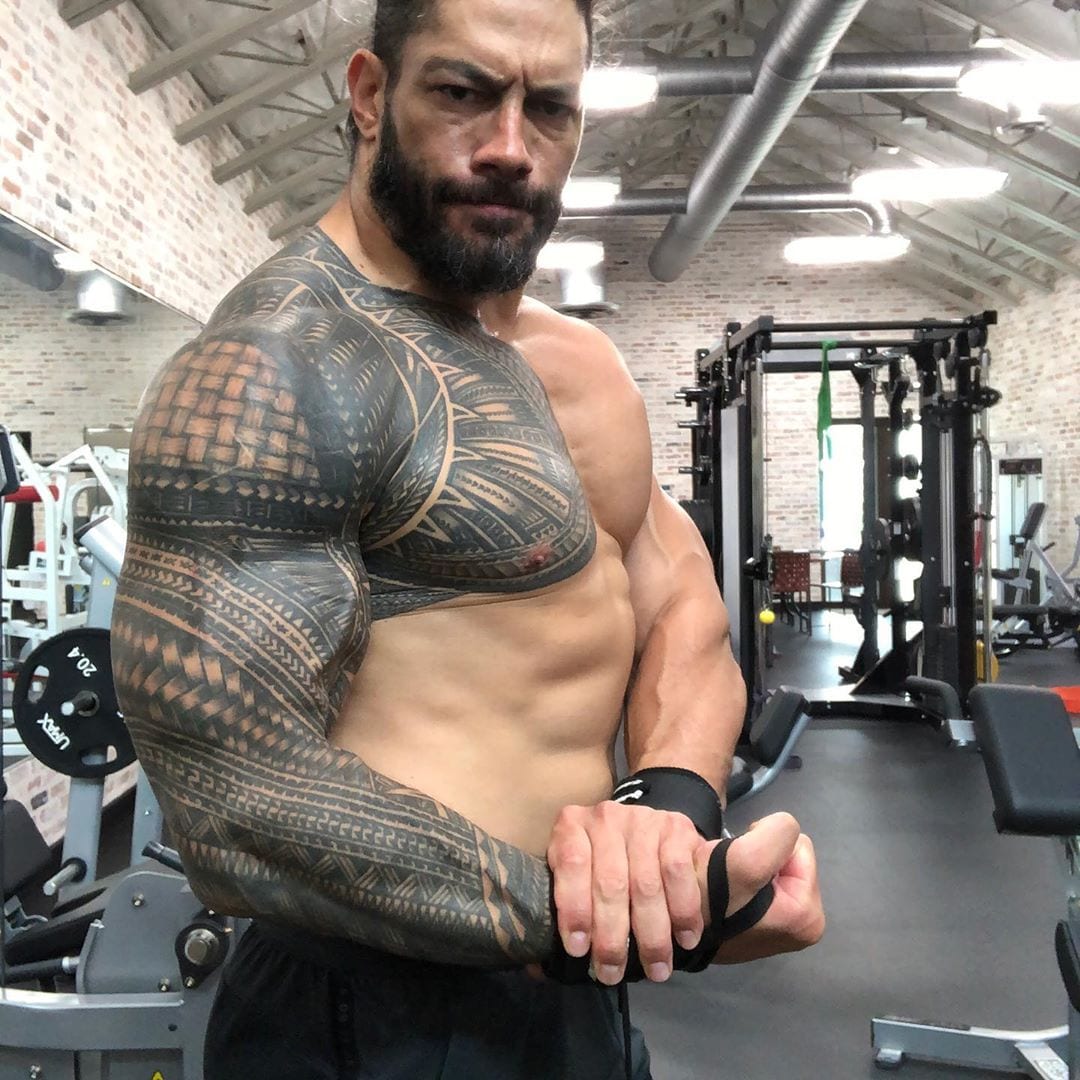 You can check out his workout videos as well:

Shoulders week 1 #Y3T. Seated Side Laterals, Rep range 12-16. Definitely getting stronger and building muscle but not quite where I want to be. The grind continues as I follow this fitness Journey/Lifestyle. Hope this finds everyone well and in good health. Shout out to Coach @neil_yoda_hill1 , wishing u a speedy recovery my friend! Stay safe and God bless! ??.

Below are comments on his post from some wrestlers: