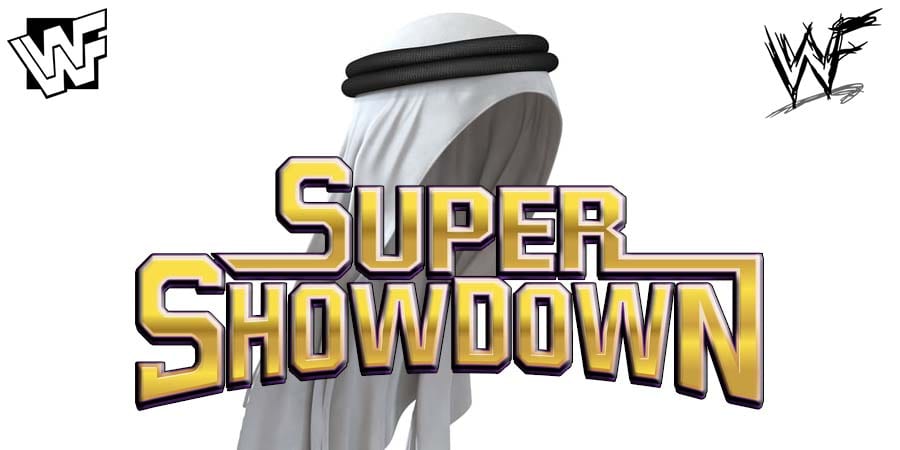 – The Godwinns vs. The Ring Lords (From Superstars)

– Highlight Video Of What Has Happened To Shawn Michaels In 1996

– Savio Vega vs. Marty Jannetty (King Of The Ring Match From Superstars)

– Can We Talk With The Following Question: Who’s Going To Win The NBA Finals?

• WWE Wrestlers Not Happy About Going To Saudi Arabia

According to Dave Meltzer of the Wrestling Observer, some WWE wrestlers weren’t happy after a long trip to Saudi Arabia for WWE Super ShowDown 2019 PPV.

“From what I’ve heard, I know there were people who went there who had a good time. One person told me they had a good time and they were happy and a couple of others were just like ‘this really sucked.’ Basically, most of the people knew they shouldn’t have gone.

Most guys don’t wanna rock the boat. Some guys wanted to go but I heard most didn’t think they should go. It was an awfully long trip. One person told me that if it were up to him he would never go back again but it’s not up to him so it doesn’t matter.

Others were just like ‘it sucked’. There were people who very much understood that the booking was horrible throughout so much of the show. For the guys in the battle royal, it was very much going through the motions because the whole thing was just thrown together.”