In the main event of WWE Super ShowDown 2019, The Undertaker defeated WWE Hall of Famer Goldberg.

Goldberg got busted open during the match after missing a Spear and going head-first into the turnbuckle.

Goldberg noted that he got knocked out during the match:

Knocked myself out and thought I could finish…. love my fans…..but let u down. Everyone else that found “pleasure” ….. hope ur happy

According to WrestlingNewsCo, Goldberg might have suffered a concussion at WWE Super ShowDown:

“I just spoke with someone backstage at Super ShowDown and I am told that trainers are checking on Goldberg and the belief is that he may have suffered a concussion.”

After Super ShowDown went off the air, Goldberg collapsed after he left the ring.

Goldberg was then helped to the back. 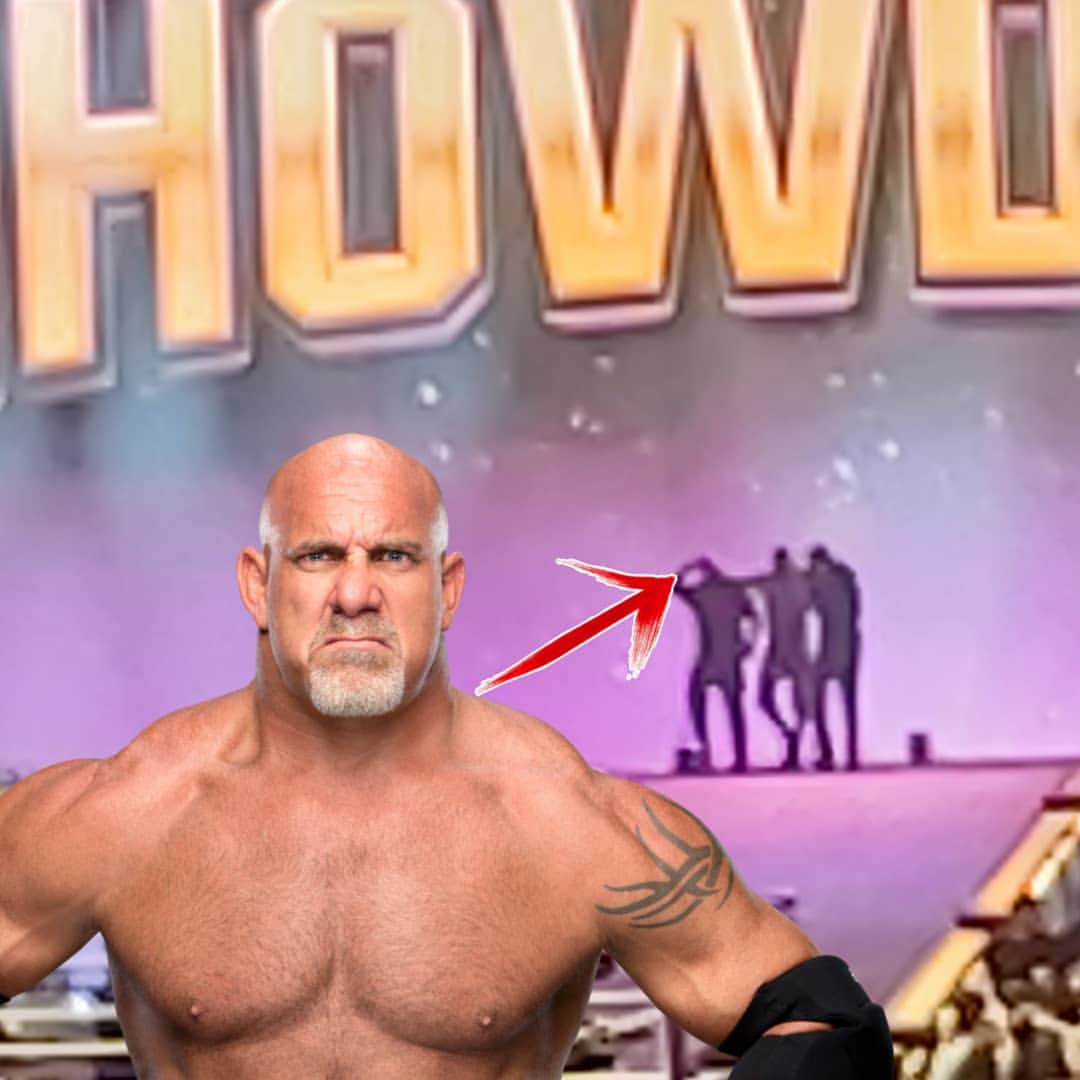