This PPV ended up being Bobby Lashley’s final WWE show (before his return to WWE in 2018), where he challenged John Cena for the WWE Championship in the main event.

– Singapore Cane on a Pole Match: Carlito def. The Sandman 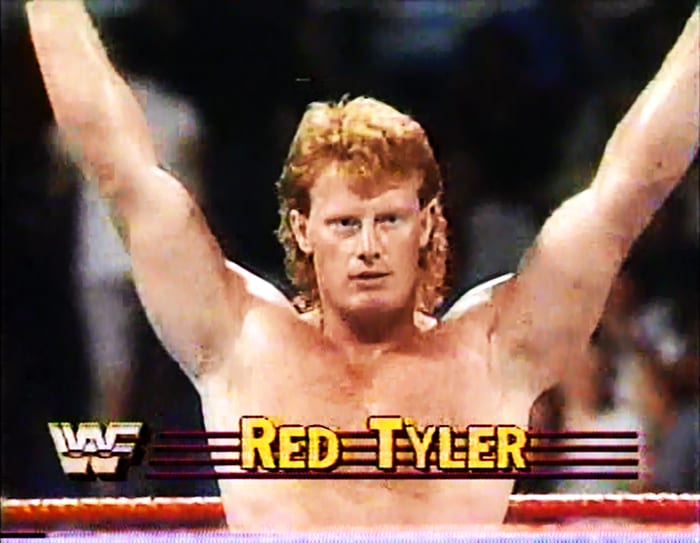 On this day in Pro Wrestling history on July 22, 2008, WWE announced that all its programming will be TV-PG and that this TV rating will be in effect from the following Monday.

Below is the statement that WWE issued on their website:

“WWE’s family programming has been deemed a PG television rating by their network distributors. World Wrestling Entertainment has been engaging families across all generations with their family programming for more than two decades, and will continue to do so for years to come with all the action on Raw, SmackDown and ECW.”

After WWE turned PG, a lot of the Old School fans stopped watching, as the product wasn’t the same after that. With top stars like Shawn Michaels, Triple H, Edge, The Undertaker, Batista retiring / becoming part-timers / leaving WWE in the coming years, WWE’s popularity took a big hit.

Now, in 2020, with RAW struggling with viewership in the 1.5 – 2 million range, it’s safe to say that WWE is at its lowest point right now.