We have a new couple in WWE – Toni Storm & Tyler Bate.

They used to be a couple, but then broke up. Now they are a couple again. Toni posted the following photos of them in her Instagram story: 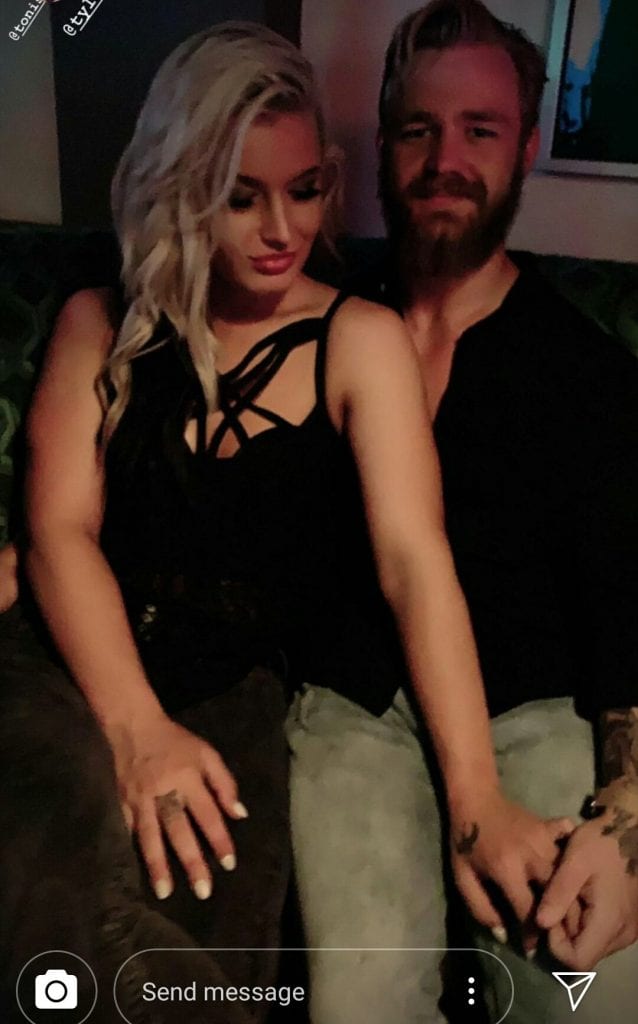 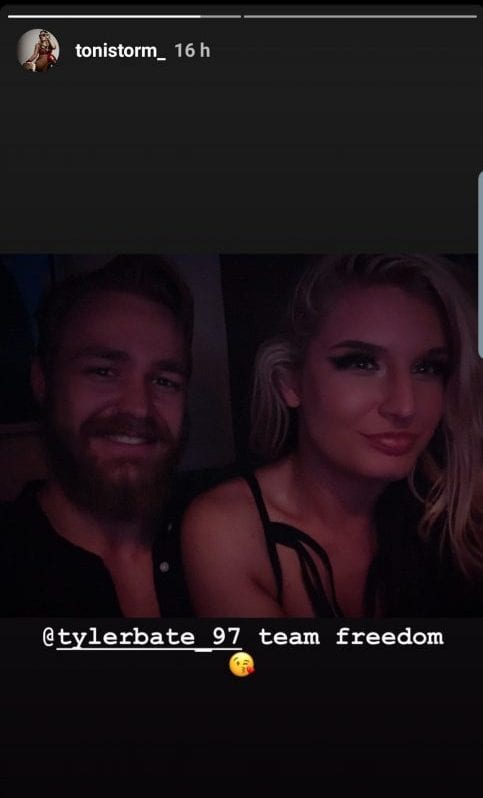 Prior to this relationship, Bate was dating SmackDown wrestler Liv Morgan.

Below is the updated list of real-life couples in WWE: