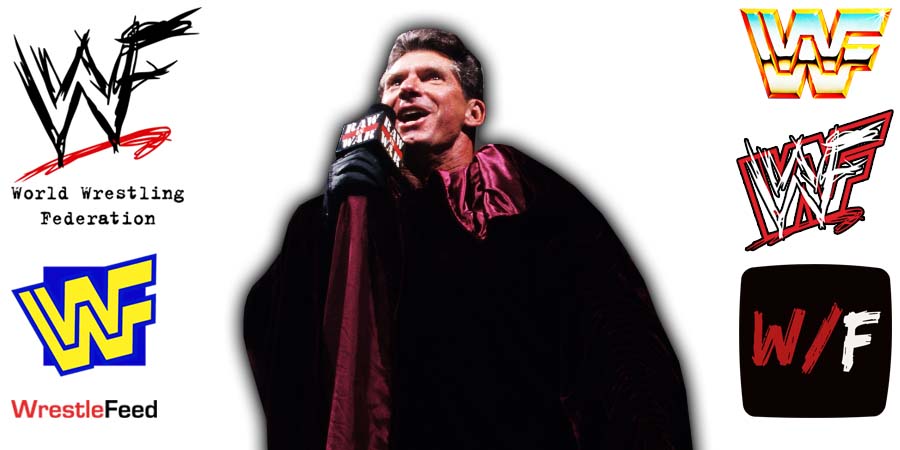 Apparently Vince requested so much from him to the point that he couldn’t take it anymore.

Here’s what Road Dogg had to say:

“It was not that I couldn’t work with Vince. He outworked me. He worked me until I had to tap out, and that’s just who and how he works. It’s not mean or malice or anything, he’s just a workaholic, and if you keep up, then you fall by the wayside, and that’s what happened after a while.

It was finally just like, ‘Let me go home for a minute,’ and you know, we went from there. But yeah, he’s just a workhorse, man, and I tapped out. The old man tapped me out.”

Legendary WWF/WWE promoter ‘Mr.’ Vince McMahon is known to be a ‘workaholic’ and hardly ever sleeps or takes time to relax.

Road Dogg is currently a free agent after being released earlier this year in January.

Also Read: “I was the one that acted like a big baby” – Road Dogg Recalls Doing What Sasha Banks Did