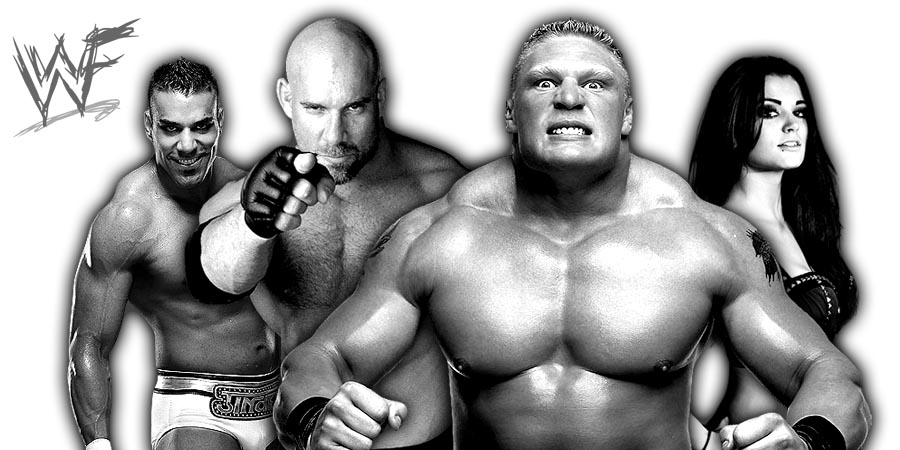 Let’s take a look at the top 21 news stories of the day from the world of WWE (SummerSlam 2017, Battleground 2017, Brock Lesnar, Paige) & Professional Wrestling:

SmackDown Live Commissioner Shane McMahon was involved in an emergency helicopter landing and below is what WWE posted about it:

“A helicopter carrying Shane McMahon made an emergency landing today in the Atlantic Ocean near Gilgo Beach on Long Island, N.Y. According to the Federal Aviation Administration, the emergency landing occurred around 10:25 a.m. ET about a half-mile off shore. The SmackDown LIVE Commissioner spoke with WWE.com after the incident to confirm he and his pilot were fine and escaped injuries from the landing. He explained that he was en route to visiting family on Eastern Long Island when the helicopter troubles started. “I would like to thank our pilot, Mario, who did a heroic job of landing us safely in the water, the Suffolk County Marine Bureau who were first on the scene, all the lifeguards who came out to assist us and the Fire Island Coast Guard station,” he said. McMahon reiterated that the WWE Universe shouldn’t worry and that he won’t need to step away from his SmackDown LIVE responsibilities. “Everyone is safe and sound,” he said. “I look forward to seeing everyone at WWE Battleground in Philadelphia this Sunday.””

Below is what SmackDown Live Superstar Rusev tweeted about this: