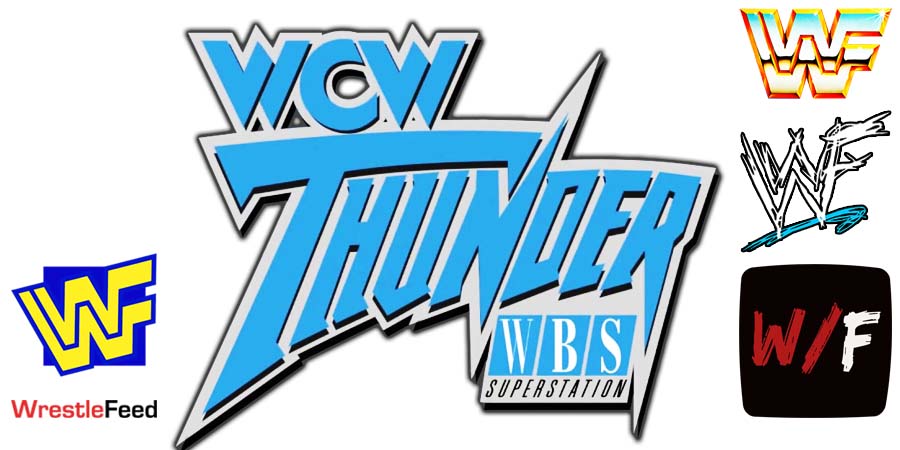 During a recent episode of his Kliq This podcast, 2-time WWE Hall Of Famer Kevin Nash gave his thoughts on AEW.

While discussing All Elite Wrestling, Nash said he has enjoyed what CM Punk has done in the company so far.

“It just seems dated. It has a very WCW Thunder feel when I watch it. I watched [Chris] Jericho on that and I’ve always thought Chris was a great performer.

I thought when they brought (CM) Punk in, I really liked the fact that every guy Phil worked with, Phil gave 80% of the match to them. Phil made everybody before he beat them. He was very professional. I like his style. They both work an older school style.”

Punk is the current AEW World Champion and is out of action with an injury.

4. Doink The Clown vs. Phil Apollo