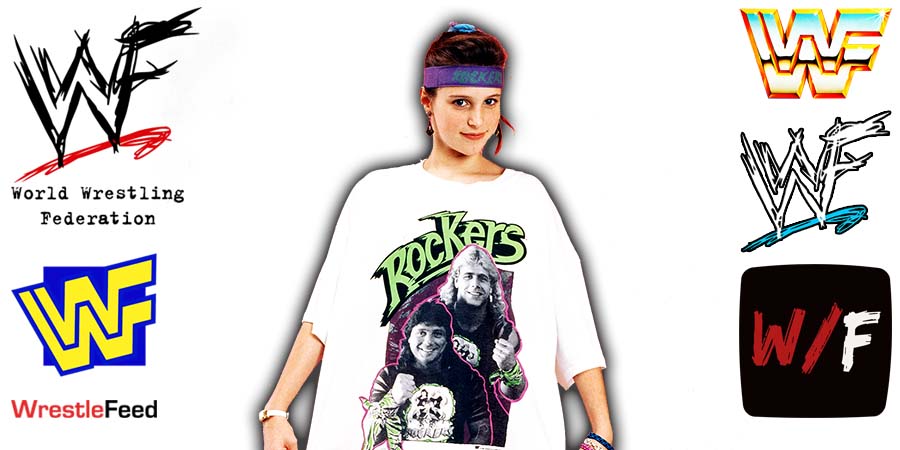 During an episode of his 83 Weeks podcast, former WCW President Eric Bischoff talked about Vince McMahon’s retirement from WWE and Vince’s daughter Stephanie McMahon becoming the co-CEO along with Nick Khan.

On Stephanie McMahon being promoted to co-CEO of WWE:

“Here’s my experience with Stephanie McMahon. There could not be a better CEO or Co-CEO of that company than Stephanie. She is amazing.

She’s also, I think, very much like her father in that, ‘Look, I don’t care what you did to me yesterday or what you said about me yesterday. What can you do for me today in my business?’

She couldn’t give two sh*ts about what you said about her on the internet 15 f**king years ago. What can you do for my business and do you have integrity? If you have something to offer, and you have integrity, and she trusts you, you’re going to be fine.”

“When I was competing against Vince McMahon, here’s the truth. I wouldn’t have had the opportunity to do all that crap that created the Monday Night Wars and that opportunity for me to step into that moment in time when all things were working and everything was lined up and for me to be able to go head to head with Vince McMahon, that would have never happened had it not been for the vision and the footprint that Vince McMahon created.

AEW, WCW, none of that would have existed had Vince McMahon not proven beyond a shadow of a doubt, in a way that the Crocketts couldn’t do, Verne Gagne couldn’t do, none of the other regional promoters who had these wild a$$ dreams, knew how to do it, or really had the vision to take wrestling from what it once was (to what it turned out to be). Everybody tried and said, ‘What if I do this? What if I did that?’, but Vince did it.

To deny that or not give it proper respect, I think, is a reflection on a weakness of character.”

It was pre-taped at the Metro Centre in Halifax, Nova Scotia, Canada and featured matches, interviews & storyline segments on the road to the ‘WWF SummerSlam 1997’ PPV.