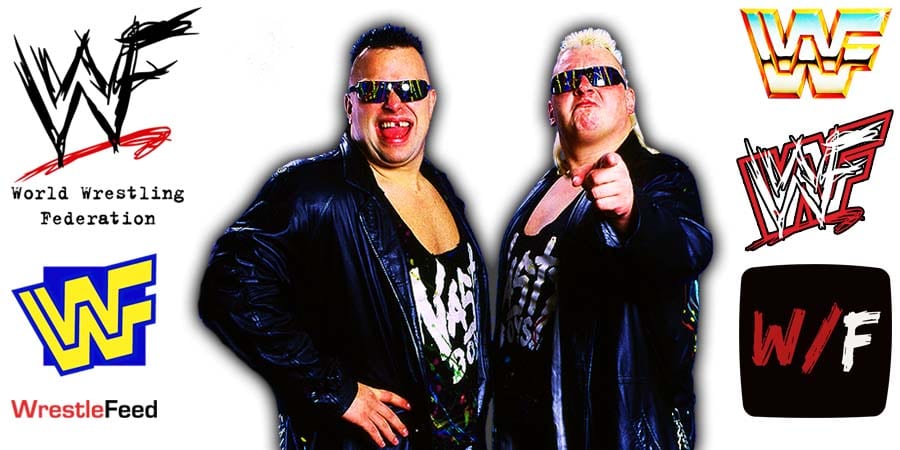 As we have reported before, WWF Tag Team Legend Brian Knobbs (of The Nasty Boys) was hospitalized due to stomach issues, and Eric Bischoff revealed that Brian’s condition is very serious.

Brian recently suffered some injuries after taking a fall. The following update was issued on his GoFundMe page:

“Brian was moved into a physical rehab facility and was progressing well until an unfortunate accident happened where he fell breaking his clavicle and cracking his head which required over 9 stitches.

This has slowed down his progress a lot as he now has to recover from his latest injuries. His spirits are still high however his personal and medical bills are mounting.

We are now looking to get him into a more adequate rehab center as this one is based in a seniors facility and cannot properly facilitate Brian’s needs.

Brian would like to personally thank everyone for all the love and continued support. Let’s help our nasty friend on his journey to a full recovery.”

6. The Great Khali vs. Rey Mysterio