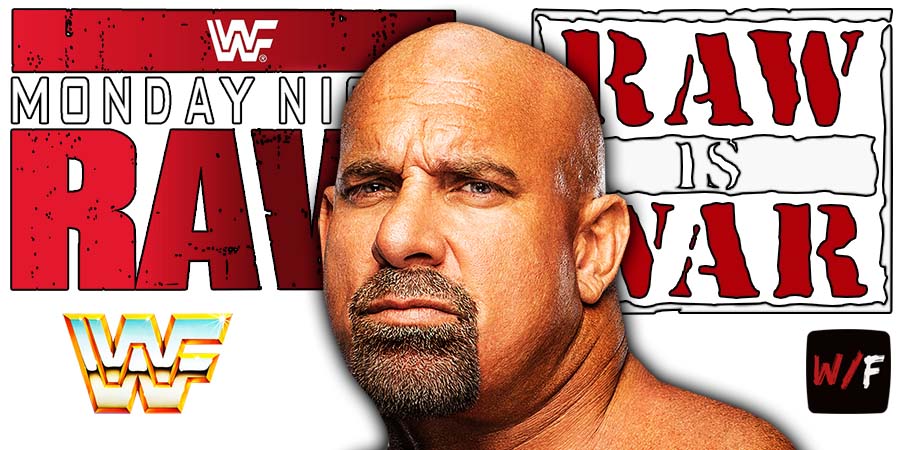 • WWE Officials Happy With The Numbers For This Week’s RAW

WWE Officials were happy with these numbers (the Draft episodes of RAW & SmackDown usually draw more viewership than other episodes) and issued the following short press release:

On this day in Pro Wrestling history on October 5, 2008, World Wrestling Entertainment aired ‘WWE No Mercy 2008’ LIVE on PPV from the Rose Garden in Portland, Oregon.

This pay-per-view featured the Superstars of the WWE RAW, WWE SmackDown and ECW brands.