During a recent edition of “The Taz Show” podcast, WWF Veteran Taz discussed the commentating at Survivor Series 2017 and WWE Hall of Famer Booker T’s accomplishments being discredited. Below is what he said:

“I wasn’t crazy about the announcing during this match and other parts of the show like Miz versus Corbin. I thought it got very confusing. There was a lot of voices. Now I’ve been part of dual teams like this on the air at once and people are tweeting me like – I’ve heard this happen with you and when you were a commentator and it all sounded good when you guys were there doing it.

Yeah, because we had a leader. We made sure we designated one leader, that’s number one who led the broadcast. If there was four or five of us doing commentary, there was one designated leader and we would cheer for our brand. And people are like “man, but the arguing felt real”. Because it was.

We were disgruntled. We were angry. For example, Raw was always looked at as the A show. So we were pi$$ed. And when Joey Styles and I were doing an ECW thing together, the rebirth of ECW for WWE, we were pi$$ed. So you know, thing is like it’s gotta be organic. It’s gotta be real.

Speaking of the announcement last night, the only guy’s voice who stands out, the only guy who, truly for me, stood his ground and has credibility was Booker T. You know it’s Booker. He was Raw…. Raw.. through and through. When they had Byron trying to argue and Byron tried his best to argue on behalf of SmackDown, but he doesn’t sound real.

They made this kid a buffoon. There’s nothing tough about Byron, the character. There’s no credibility behind him as far as an in-ring competitor. So you can’t have him sitting there with a 5-time whatever…. Booker is the five timer and Hall of Famer. I mean all the championships Booker has had. I mean he’s been in the business as long as I’ve been in the business. So Booker has been around forever. I mean, Booker is an ultra credible guy. You can’t have your other side arguing with him because it’s a joke.

When Booker talks about tag team championships and he goes – well, me and my brother are ten time tag team champs and then you guys heard I think it was Corey Graves say – wait, when did you… where did you win? I think he says something like that. That was horrible to not just undermine one of the commentators, but undermine, discredit and emasculate a legendary wrestler, Hall of Famer like Booker T. 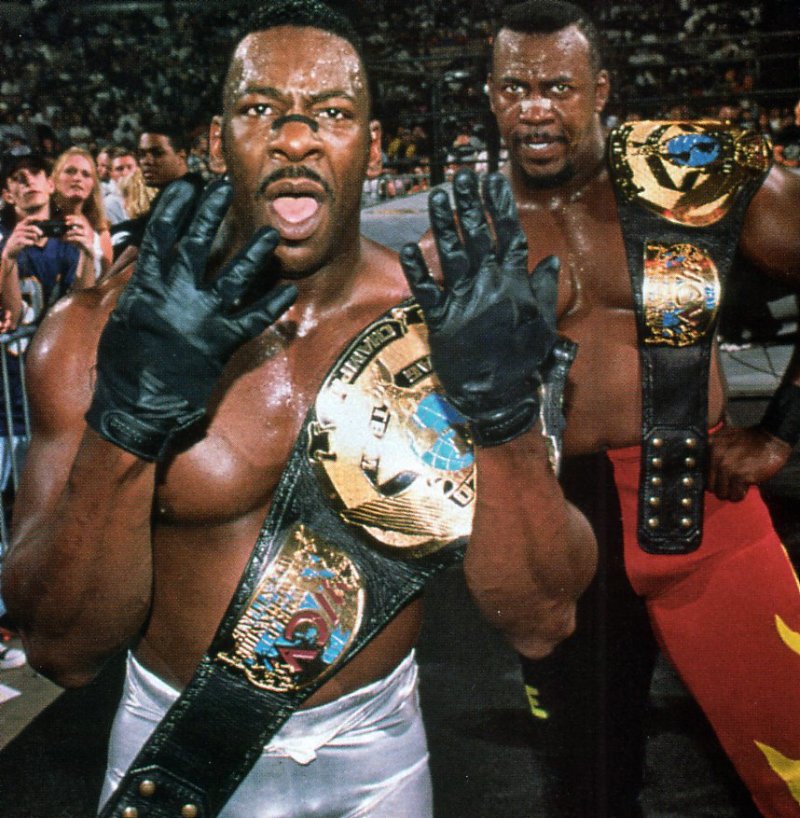 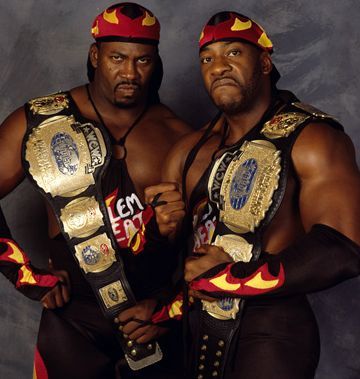 And I got news for you ladies and gentlemen. That right there is not Corey Graves’ fault. That is being produced to him and that’s a shoot. So that’s a shoot right there. That’s coming from Vince McMahon or from Stephanie, probably not Triple H because he was getting ready to destroy the whole roster.

I think the announcing when you couldn’t notice it too much, it’s bad. And I gotta tell you Michael Cole, those guys all work for him. He’s got some position of power there with the announcers and he’s been in this position more than once. And at times he was taking a lead, but Tom Phillips was the lead too.

I mean what we used to do, just to pull the curtain back for you guys, let’s say it was me and Cole, JR and King. So Cole will take the lead for the most part during a SmackDown segment and JR would take the lead during a Raw match, while we were all calling it together or something like that. We would agree.

But when it was a bunch of us, even more, at one time there was like six of us on mic or something that I can’t remember, we all agreed. I think JR was there, 99% sure. JR was going to be the lead play-by-play. I did not hear a true lead play-by-play at Survivor Series.

Cole did at times but Phillips did, but it’s just….. then you get a situation where Phillips, Saxton and Cole could all sound the same and sometimes Corey. There’s no real distinct except for Booker. It’s confusing as hell.”