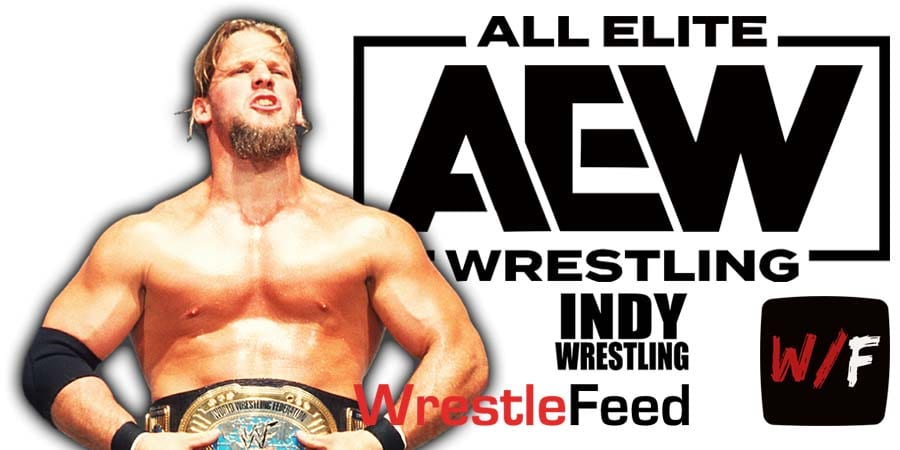 James E. Cornette is probably the single harshest and toughest critic of Tony Khan’s All Elite Wrestling these days.

“Yeah, and I said the same thing for Moxley (denying star power). And that’s why I kept Moxley and thinking that hopefully that he would be able to do as instructed. Jericho at this point, though, he’s been there, we’ve seen it. I think if you were to keep him you can’t change Chris’ mind, he’s firmly stuck in 15 years ago WWF.

And [Jericho] wants to be the guy and he’s trying to run everybody out of his way. But if you could control his personality, and you could send him home for a while with an injury or whatever, and let people miss him because he went away and bring him back as Chris Jericho, legendary wrestler.

He’s a babyface and he comes back and has a program with another top guy, that might work, but now he’s just been hanging around for so long and doing his stupid sh*t and people are tuning out in droves and he’s surrounded with job guys so he can be the star. And he ain’t getting anybody over, so I wouldn’t have a spot for him right now.”