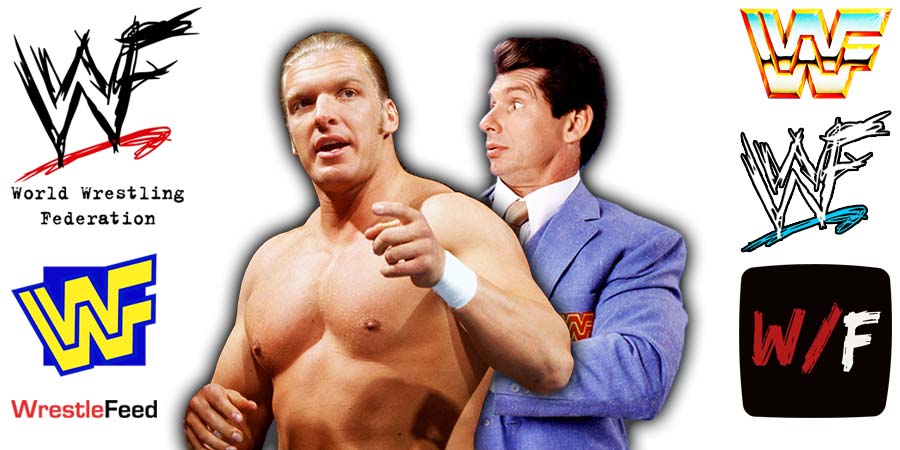 • Triple H Puts An End To Another Vince McMahon Rule

The Game has now put an end to another old Vince rule – mentioning a referee by their name.

A Referee being mentioned on TV by their name was banned by Vince, unless that referee was a part of a storyline. Otherwise, Vince didn’t like the idea of a referee being recognized on the same level as the wrestlers.

However, before the main event of last night’s RAW, which was for the WWE Women’s Tag Team Championship, referee Shawn Bennett was mentioned by name.

On this day in Pro Wrestling history on November 1, 1998, Extreme Championship Wrestling aired ‘ECW November to Remember 1998’ LIVE on PPV from the Lakefront Arena in New Orleans, Louisiana.

The highlights of this pay-per-view event were without a doubt the matches featuring Old School WWF Legend Jake “The Snake” Roberts and Old School WWF Veteran Mabel of ‘Men on a Mission’.