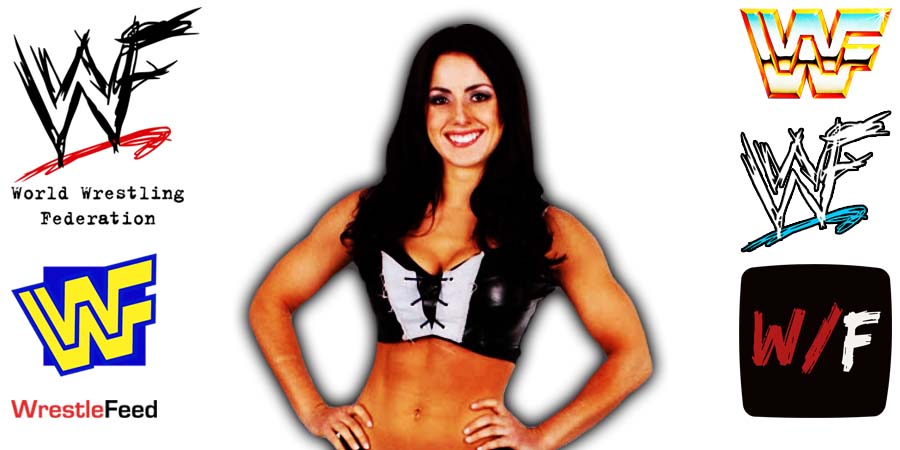 Here’s what Helms had to say about the new RAW Women’s Champion:

“It’s been amazing. I try to be there in gorilla every time she comes back. For the big moments, I’ve been there. She’s been polite and humble. Not that she had to ask for permission, but you know, I’m not wrestling as The Hurricane anymore. I just turned 47, and that window might be closing.

She took the respectful route and asked me about it, and from day one, I told her, whatever you need, I’m here for you. It’s been fun watching her grow. Nobody was happier for her than me that night.

Uh, let me say, I have ideas, but I don’t want to give them out now. It would have to be something that highlights Nikki. That’s something I want to make sure of because I’ve had a lot of great moments myself, but if I could find a way to highlight Nikki, 100%, I’m in.”

It was broadcasted from the First Union Center in Philadelphia, Pennsylvania and featured matches, interviews & segments, on the road to the ‘WWF SummerSlam 2001’ PPV.

7. Tables Match: The Undertaker & Kane vs. The Dudley Boyz