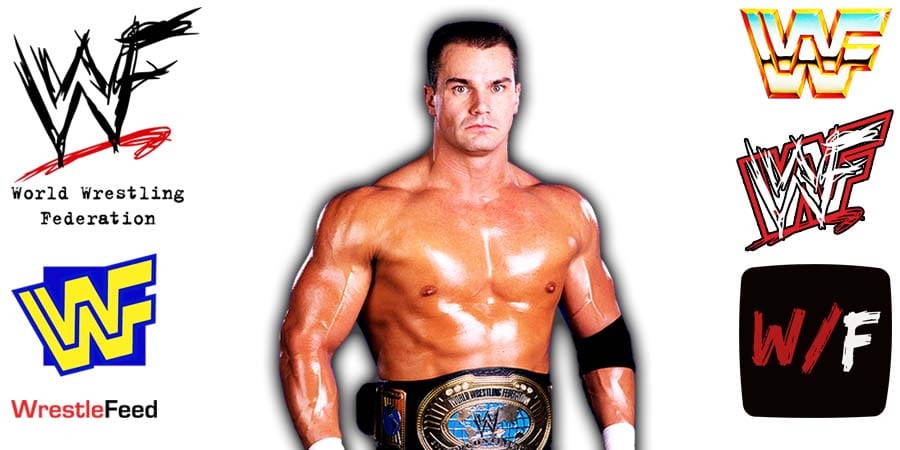 During an appearance on GAW TV, former Women’s Champion Mickie James (who was recently released from WWE) talked about pitching the idea of an all-women’s brand in WWE and why that wasn’t considered.

Mickie was told backstage that women’s wrestling doesn’t draw money and that WWE Evolution 2018 (all-women’s PPV) was the lowest-rated WWE PPV of all time.

An all women’s brand NEEDS to happen in WWE

Unless you want AEW to beat you to the punch.

This led to WWF Veteran Lance Storm replying the following to Foley:

This sparked a conversation of ratings and the TV time given to WWE women. A fan tweeted the following:

“They have given main events to women. And the drop off is big. They know the women don’t draw much so they not gonna put them on tv for too long.”

This led to Storm replying the following:

“Becky Lynch drew in key segments and main events. The focus, story and long term presentation needs to be there for anyone to draw in the Main Event. You can’t just throw any 2 people (male or female) in a main event and expect them to draw.

You want the women to draw they need to have credible presentation and consistent strong booking for promos and matches so they are viewed as top stars and seen as truly important. Women can draw Becky proved that.”

You want the women to draw they need to have credible presentation and consistent strong booking for promos and matches so they are viewed as top stars and seen as truly important. Women can draw Becky proved that.

On this day in Pro Wrestling history on May 6, 1984, Verne Gagne’s American Wrestling Association held a televised House Show at the Brown County Veterans Memorial Arena in Green Bay, Wisconsin.