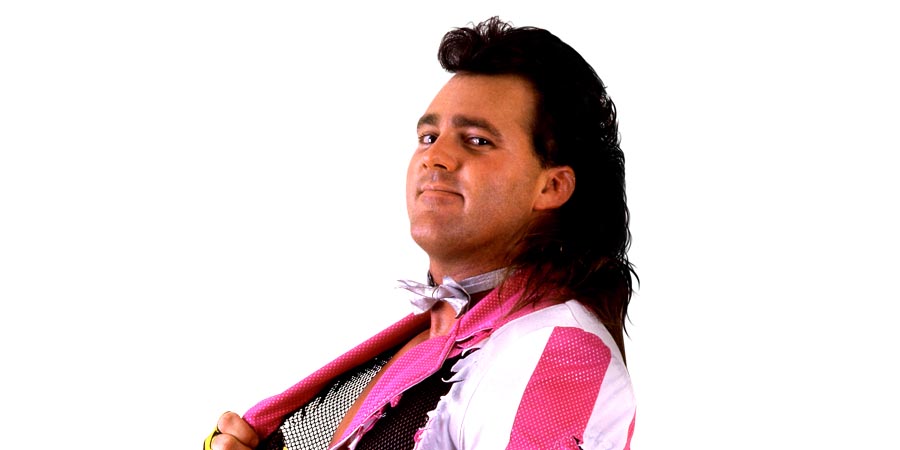 On this day in Pro Wrestling history on November 24, 1993, the World Wrestling Federation aired ‘WWF Survivor Series 1993’ LIVE on PPV from the Boston Garden in Boston, Massachusetts.

The pay-per-view had the tagline “The Thanksgiving Tradition All Americans Wait For!”

This was the 7th annual ‘Survivor Series’ event since it started in 1987.

• WWF Veteran Skips A Wrestling Event After Getting Paid In Advance

Old School WWF Veteran Brutus “The Barber” Beefcake was scheduled to appear at shows for a wrestling promotion named CWE Canada, but he skipped out on the last few days of the tour because he was paid in advance.

BIG shout out @JimmyJacobsX for not only driving through a snowstorm to bail us out on the last @CWECanada tour dates but even w/his 1st show being in the middle of nowhere found the venue on his own w/o msging me for directions. You have no idea how rare that is!

And a special thanks to Brutus Beefcake for getting paid up front then skipping out on the last few days of the tour, thereby allowing me to fill in as a last minute replacement and have a blast these past three days returning to @CWECanada https://t.co/LQojTcOz1E