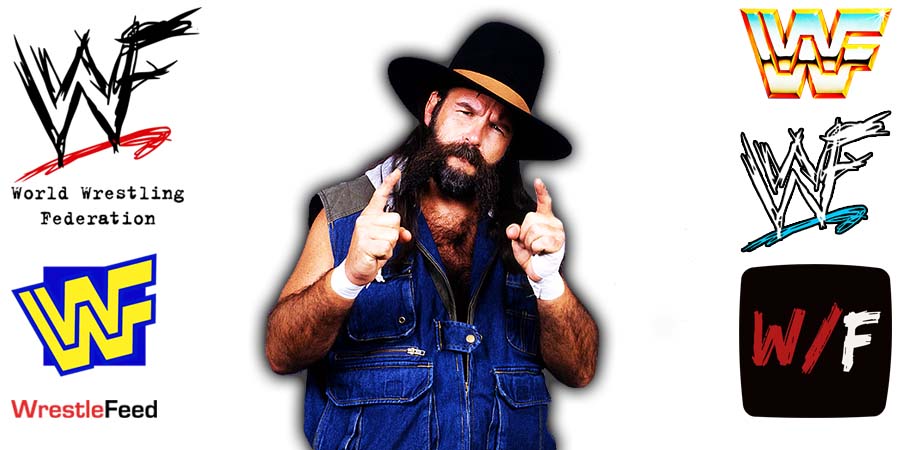 Tonight at the Oscars, Chris Rock made a joke about Will Smith’s wife. Will then came on the stage and slapped him.

Will went back to his seat and yelled: “Keep my wife’s name out of your f**king mouth.”

Damn. So did Will Smith just punch Chris Rock for real? Here is a Japanese network’s uncensored exchange between Will Smith and Chris Rock. #Oscars #WillSmith pic.twitter.com/fjqgypVdue

Will won the Best Actor Award afterwards and said the following during his speech:

Art imitates life. I look like the crazy father, just like they said about Richard Williams. Love will make you do crazy things.

“OK that seals it. Just in time too. @VinceMcMahon and @peacockTV just booked @chrisrock vs @willsmith at WrestleMania 38. The biggest WM of all time.”

“Personally, I think it was a shoot, but I’d like to get your opinion on it, if you don’t mind.”

“My opinion. Great timing…surprised the people. Real??? Brother, they’re actors. Or claim to be. Chris didn’t sound like a man who just got slapped. You need execution then follow through. But great for Network TV like Lawler/Kaufman.”

Will Smith vs. Chris Rock has been added to the most stupendous #WrestleMania in history! pic.twitter.com/FI6WEP8wlj

This episode was pre-taped at the North Charleston Civic Center in North Charleston, South Carolina and featured matches, promos & storyline segments on the road to the ‘WWF WrestleMania IX’ PPV.