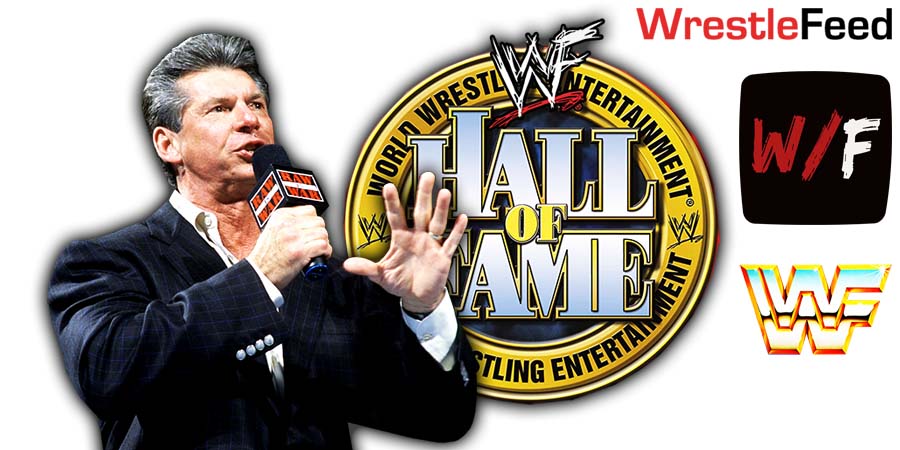 During a recent edition of his podcast, WWF Veteran Bruce Prichard (fka Brother Love) was asked who he’d like to see induct him into the WWE Hall Of Fame one day.

“Wow, that’s a loaded question because there is, you know, selfishly, but at the same time, you have to look at it.

First of all, I never think I’m going in the Hall of Fame, but if I were, and if I were to pick. There is a handful of people that I want to do it.

You know, Vince (McMahon), because of our friendship and just everything that we’ve been through. I would not be here if not for him.

But, on the other side of things, I would look at John Layfield (JBL), Jerry Brisco (Gerald Brisco), my older brother (Tom Prichard), and Undertaker.”

Many 80s fans will remember him for his appearances on various episodes of the weekly TV show ‘WWF Tuesday Night Titans’.