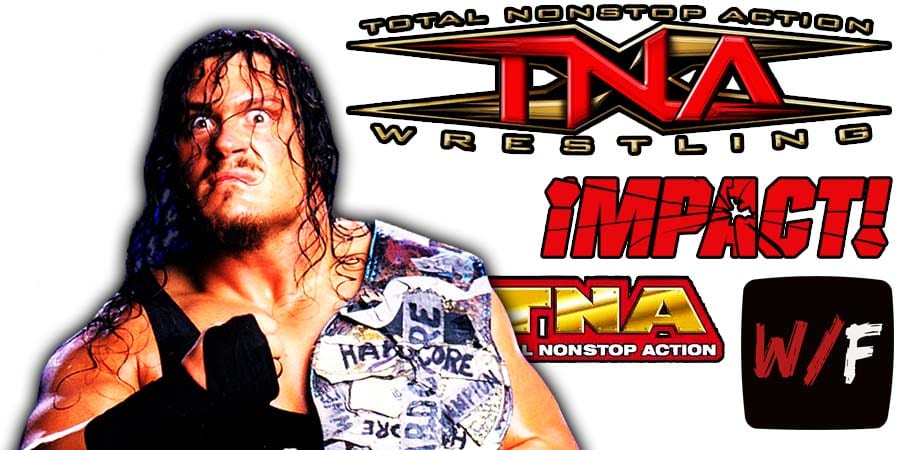 After the match, Eric Young of Violent By Design announced that they were going to cash-in Rhino’s ‘Call Your Shot’ Trophy (which he won last year at Bound For Glory) for a Tag Team Title match against FinJuice.

On this day in Pro Wrestling history on May 20, 2007, World Wrestling Entertainment aired ‘Judgment Day 2007’ LIVE on PPV from the Scottrade Center in St. Louis, Missouri.